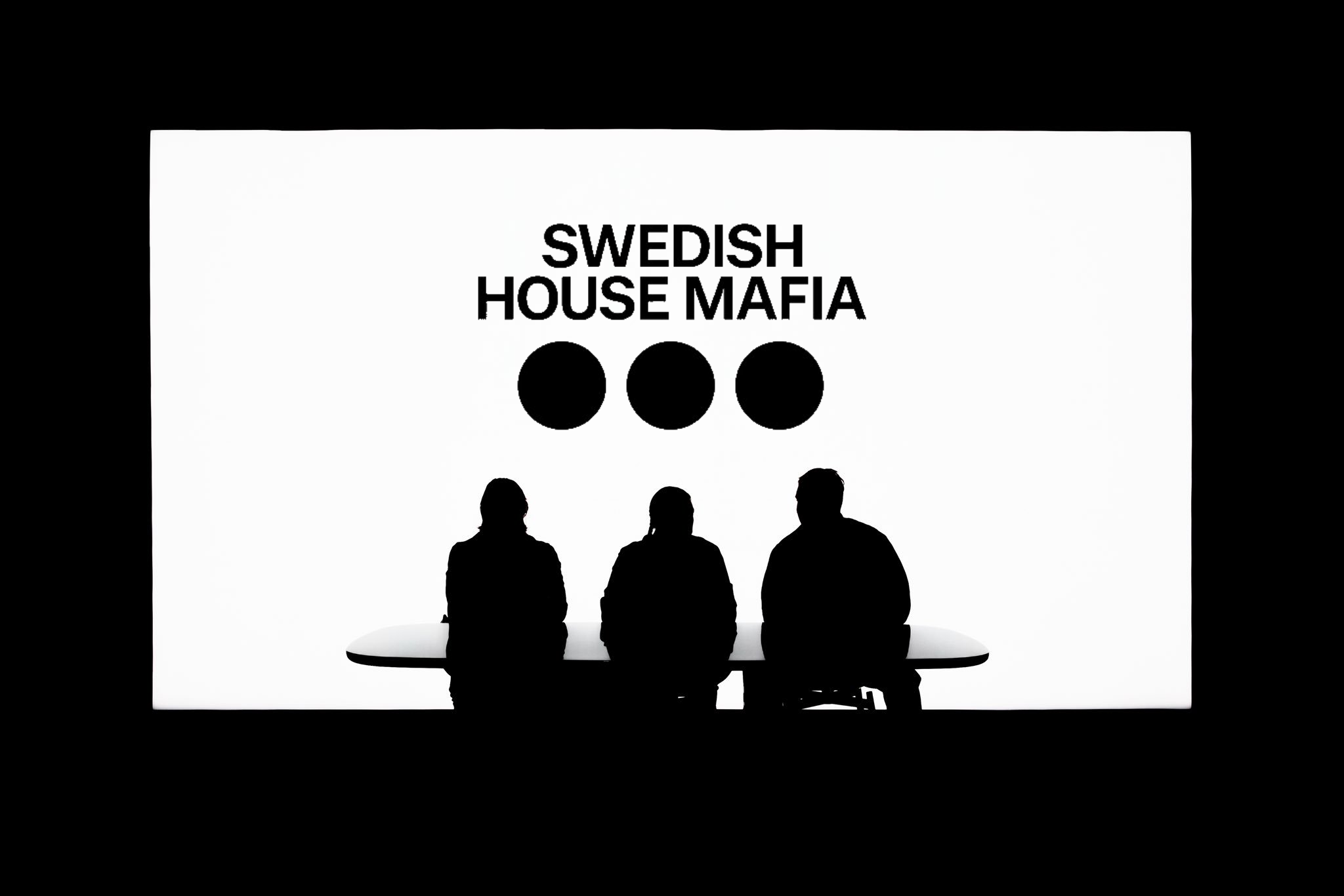 Scandinavian airline, SAS, has cancelled more than 1,200 flights for Monday & Tuesday due to pilots walking out on Friday when wage talks broke down. Rather worryingly 673 flights were cancelled just on Friday

The news agency Reuters reports that 667 flights were cancelled on Monday and 546 on Tuesday. It’s been estimated that this strike is affecting more than 100,000 passengers in two days. The strike, however, involves only SAS operated flights; flights operated by partners are not involved. 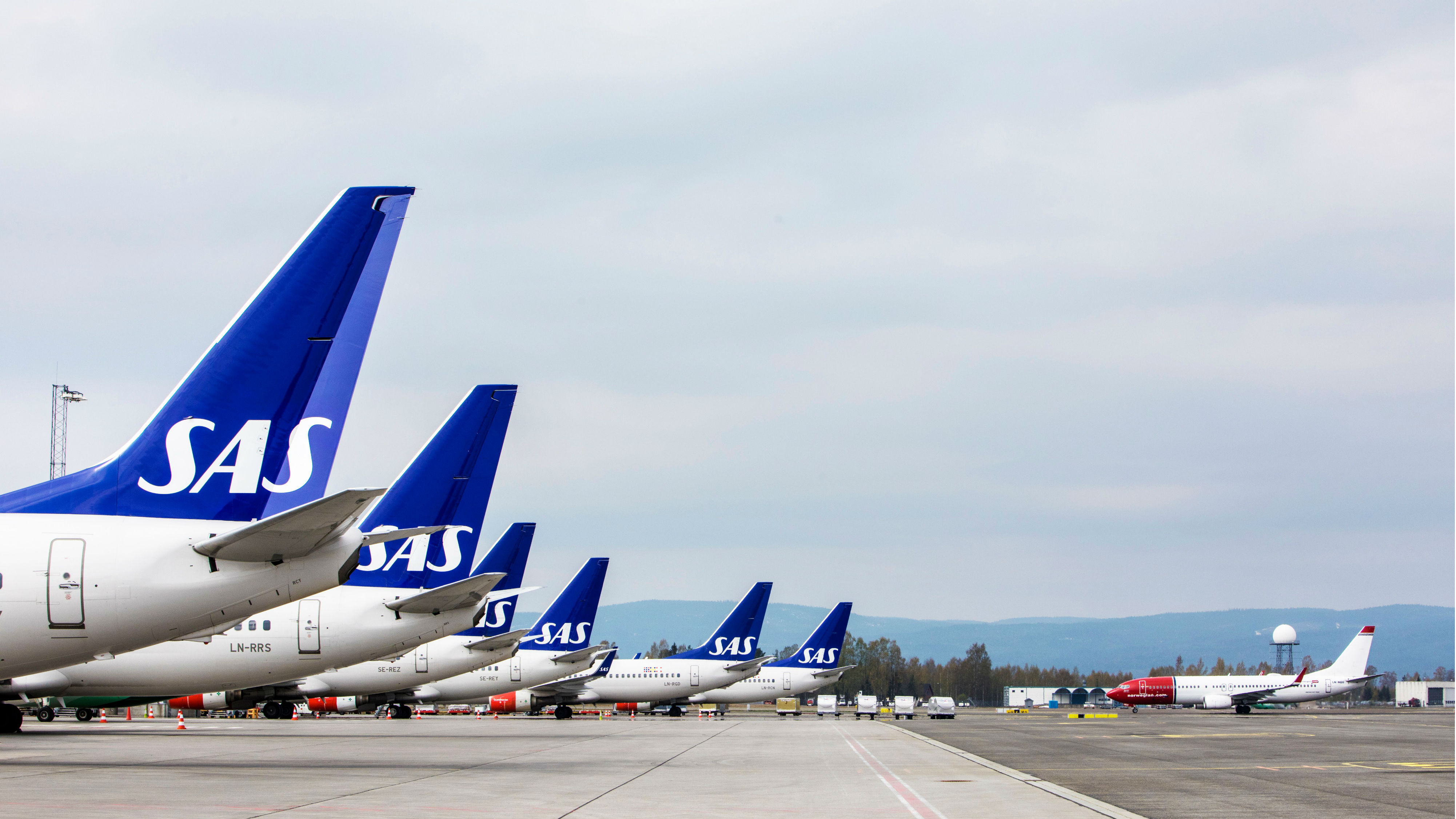 The strike is a major problem for most people travelling to Stockholm for the three Swedish House Mafia shows. The SAS is part-owned by the Swedish government and it’s one of the main airlines that operate flights to Sweden. Seeing this situation Steve Angello released a statement via Instagram begging SAS to work their sh*t out. According to Angello, approximately 35,000 people are travelling from abroad or domestically. 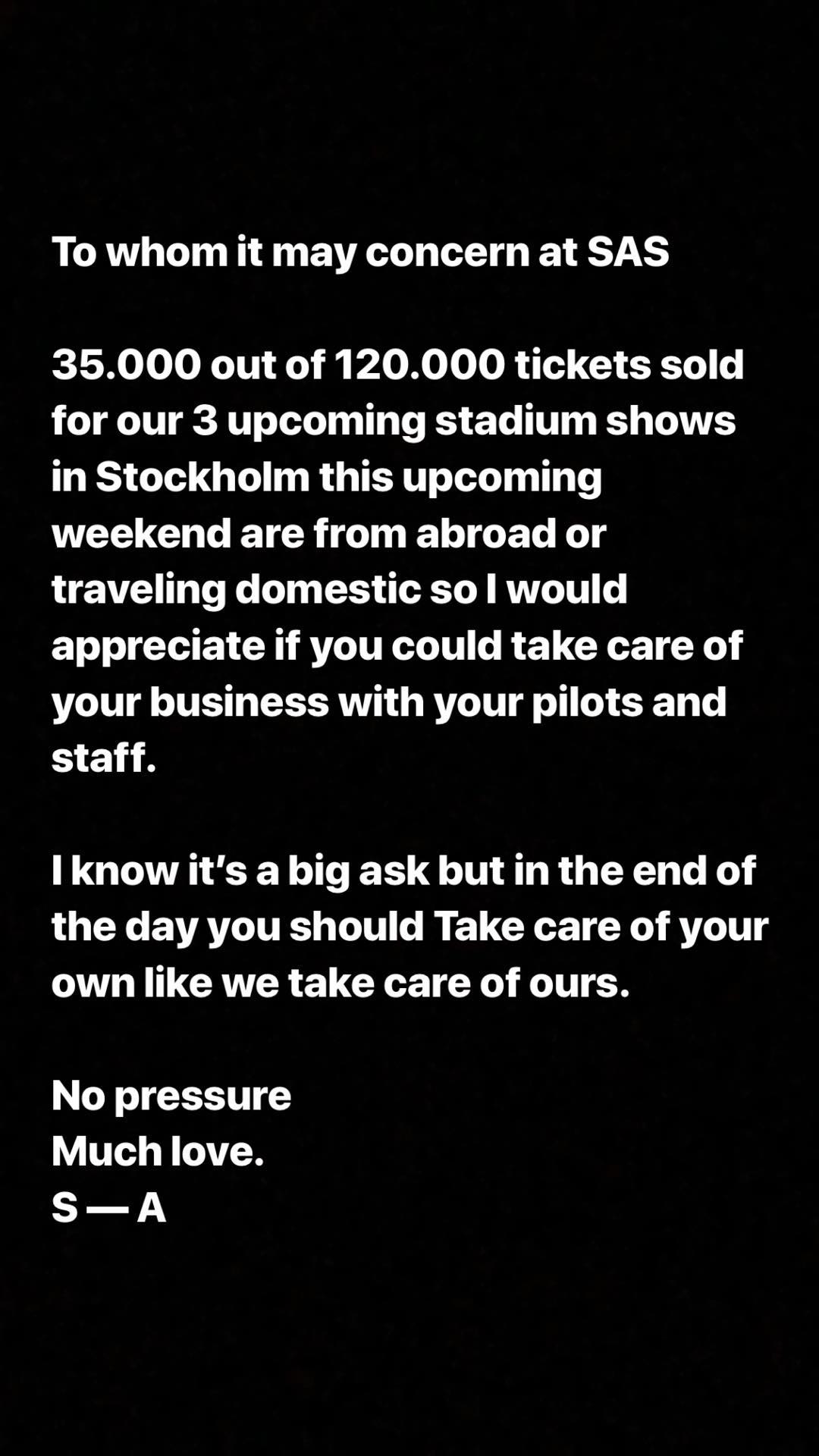 So if you’re travelling on a SAS operated flight (NOT A PARTNER FLIGHT) we recommend you continue to check their Flight disruption website. If the strikes continue to last any longer, more flights will be cancelled and even more, passengers will be affected.

“Despite intensive negotiations and a determination to avoid conflict we have regrettably been unsuccessful. The pilots’ unions have today decided to go on strike. I regret this deeply,” – SAS CEO, Rickard Gustafson

Multiple sources have reported difficulties to contact customer service & social media is flooded with customers requests. So again if you going to Swedish House Mafia’s Stockholm shows & are travelling on a SAS operated flight we highly recommend you continue to check their Flight disruption website before making any changes to your schedule.