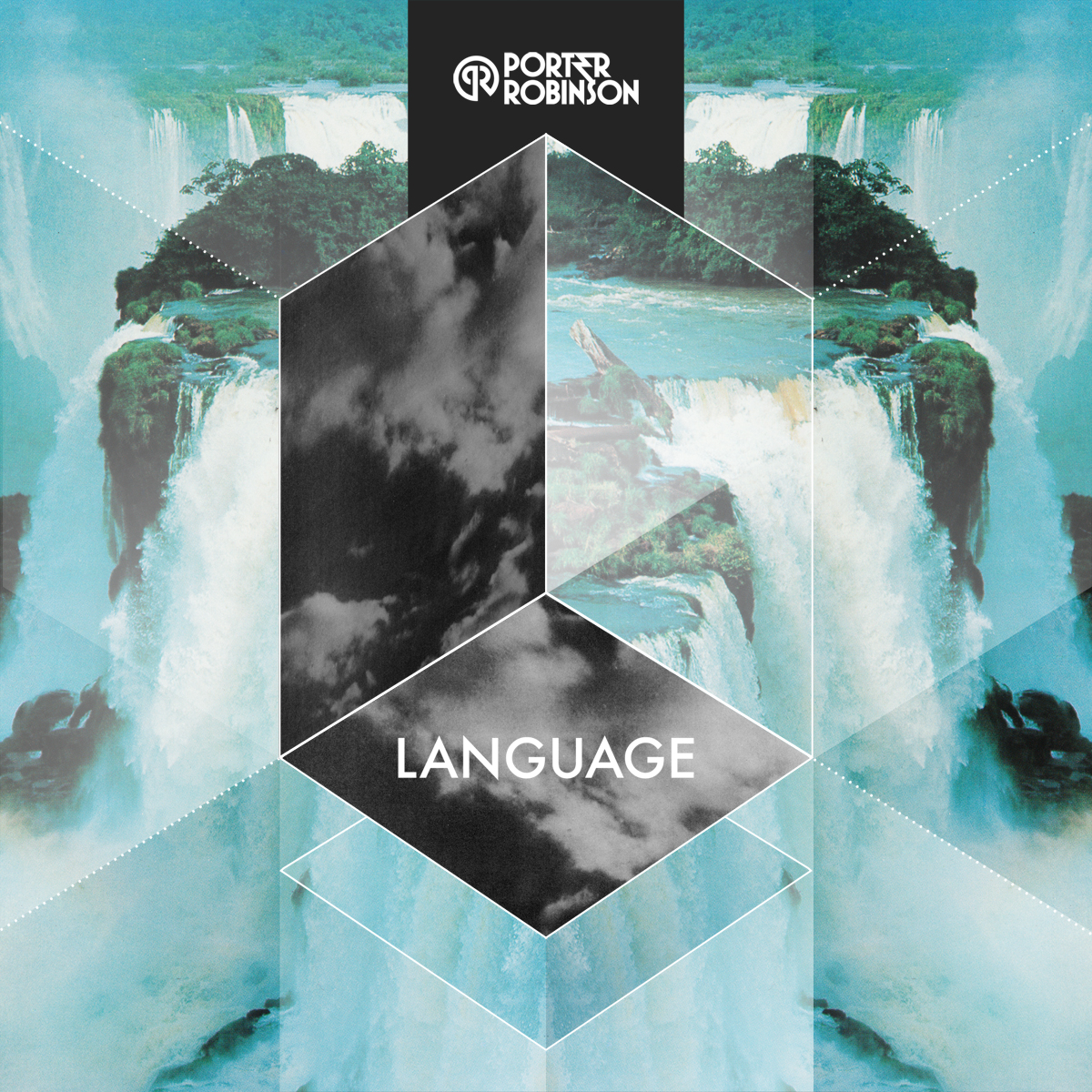 Back in 2011, Porter Robinson was already on the rise to the stardom in the dance music scene thanks to his explosive Spitfire EP. Full of gritty, electro style tracks Spitfire shot straight up the charts, landing both #1 on Itunes & Beatport. But come 2012, Porter releases ‘Language’ which would go on to become his most iconic track (perhaps only to be overtaken by ‘Shelter’ in recent times). ‘Language’ was a stark departure from the ‘complextro’ style Porter was known for. Featuring a softer, melodic, more dreamlike approach, ‘Language’ skyrocketed to the top of the charts & into the hearts of fans everywhere. I still remember hearing the song for the first time as part of Forza Horizon’s soundtrack. I genuinely didn’t believe it was porter at first but hey was I ever glad to be wrong.

Looking back at the track on its 7th anniversary it has stood the test of time rather well I’d say. That melody and Heather Brights (uncredited) vocals still bring back all those feels and that beautiful drop? Nothing less than perfection. Language truly marks the turning point in Porter’s musical career, especially as it serves as the precursor to perhaps one of the best dance albums in modern times ‘Worlds’. So sit back, get ready for a trip down memory lane & stream ‘Language’ down below.