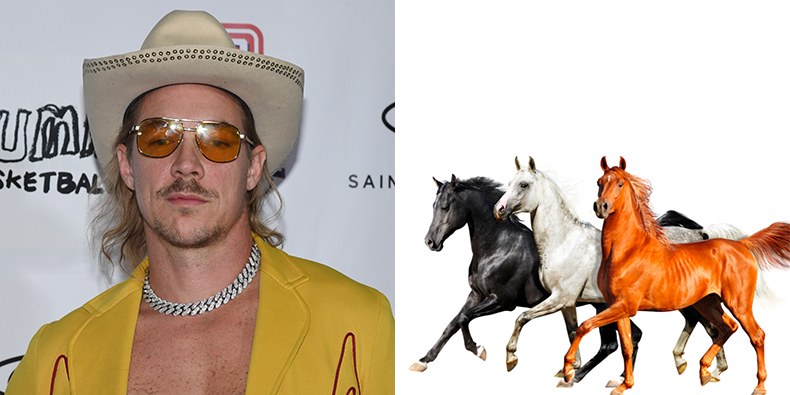 One of the biggest pop hits of the year has finally been remixed by none other than Diplo. Lil Nas had the idea of creating a track that incorporated both country and hip hop. After performing the chorus to ‘Old Town Road’ himself he re-released the song to include a country legend. Billy Ray Cyrus added his twist to the song and now we have an EDM version with all three genres.

The remix starts about the same way the original track does. What’s different is after Lil Nas’s rap lines fade out, Diplo flexes his magic on the track. No buildup necessary as his whistle-heavy drop comes right in. On Soundcloud, you can see the mixed reviews for the track. Some love it and some hate it. You can be the judge for yourself.

Diplo has recently announced he will be entering the Country scene. He even performed at Stagecoach, a “solely” country music festival. The EDM star branched out by releasing a new single with country-pop artist Cam. ‘So Long’ is a mix of the genres you could say.

You gotta check out Diplo’s new remix of a classic already ‘Old Town Road below!