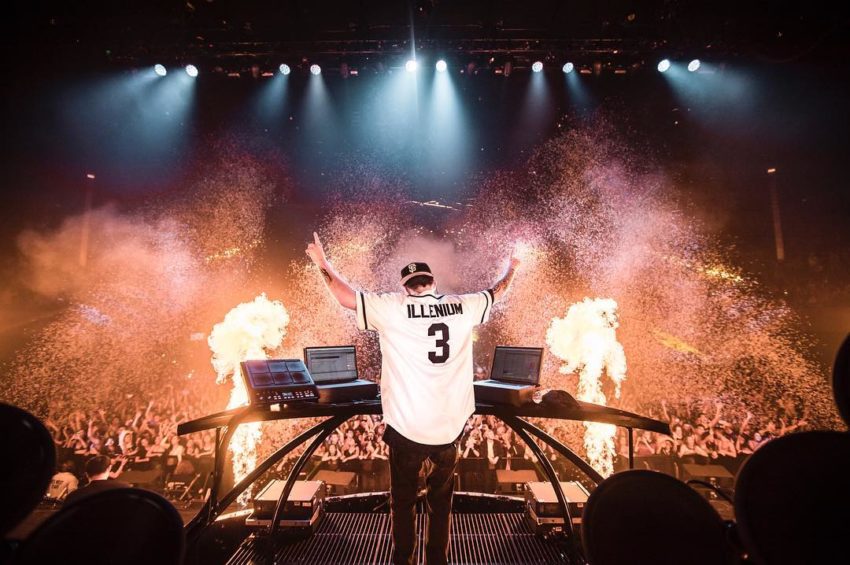 Last week, Illenium made the decision to postpone his shows in London, Cologne, and Haag. Illenium is known for his deep dedication to his musical craft and extreme loyalty to his fans. Canceling a show does not sit well with him – and he took to social media to explain why he had to make this difficult choice.

I’m so sorry, it absolutely kills me to have to disappoint you guys like this but it’s out of my control. I love you and I’ll see you soon

We soon learned that his girlfriend suffered from a “major health issue”, which put her in the hospital for five days. Illenium made the decision to cancel his shows in order to remain by her side and support her in the hospital. See below for the in-depth post from Illenium’s Twitter account.

Illenium insists that these shows will be rescheduled, and thanks his fan base for being so understanding and supportive.