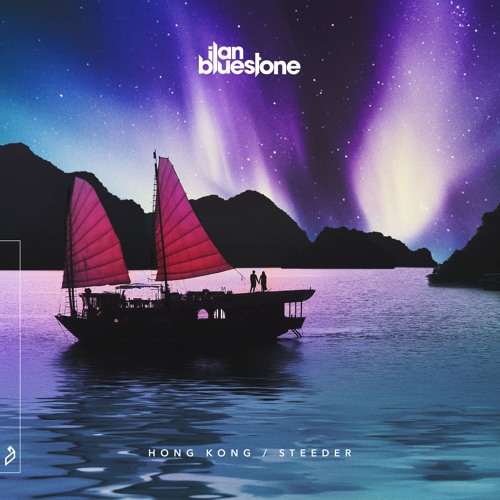 Ilan Bluestone plans to start his 2019 with an EP titled ‘We Are The Universe’ set for release May 3. He previously released ‘Mama Africa’ featuring El Waves in February. Meanwhile, he released two songs ‘Hong Kong’ and ‘Steeder’, marking the second release off the upcoming EP. Both songs first aired during Above & Beyond‘s landmark ‘Group Therapy 300′ celebration in Hong Kong last year.

The first track, ‘Hong Kong,’ hosts abrasive bass grooves and tribal melodies clearly influenced by the far east. The track has an uplifting and energetic feeling to it, maintaining an equilibrium between the euphoric and more mellow sounds. ‘Steeder’ emphasizes on the punchy sound that Ilan often utilizes. As the intro fades away, a serene bed of synths and harmonies collide. The arpeggio starts to cut through the build-up, as the track turns into a driven and energy-filled chorus.

You can stream both songs below: