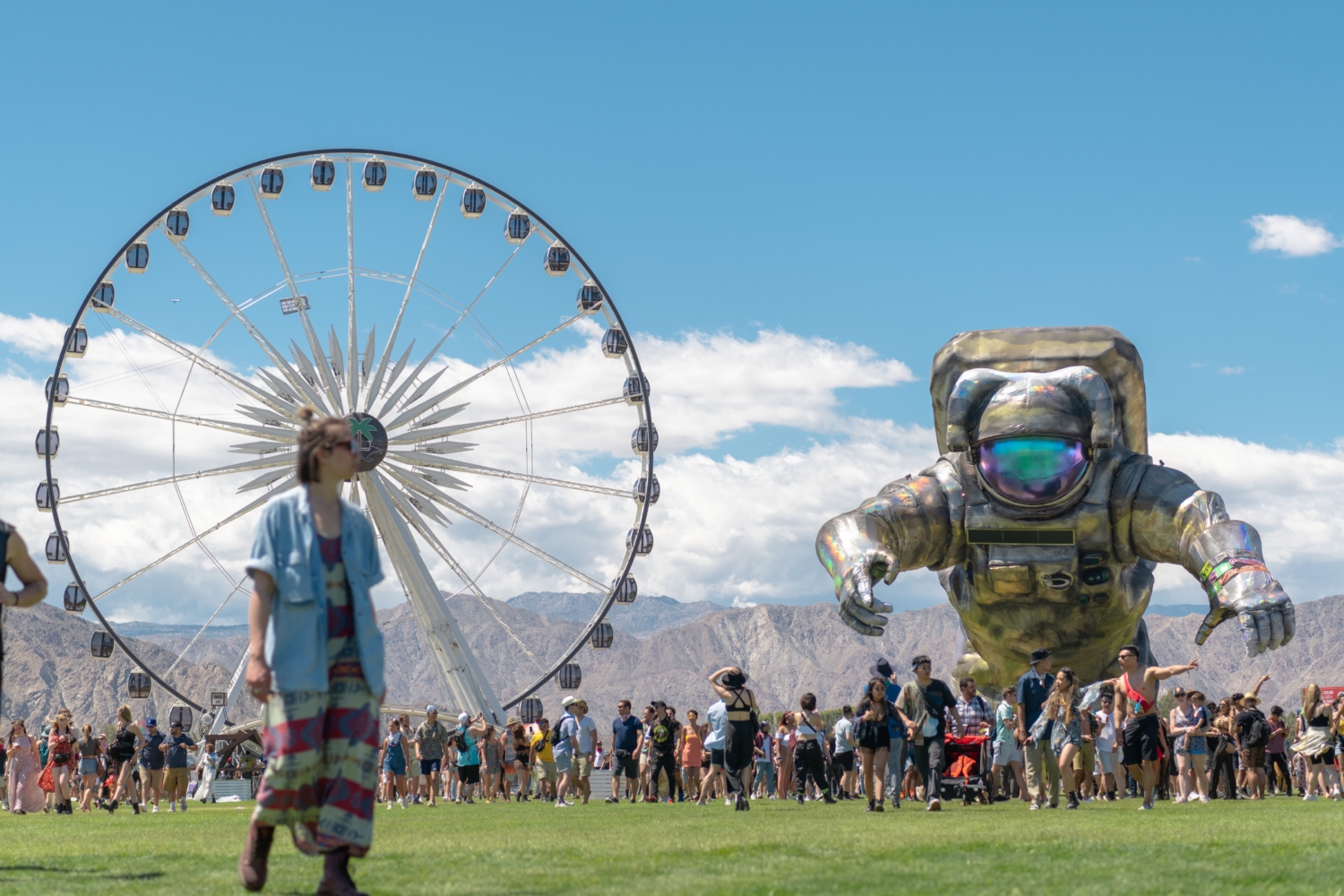 Coachella just can’t seem to catch a break. It seems as though some of the thousands of attendees apparently caught something rather permanent. According to HerpAlert, an online herpes diagnostic website, there is a huge spike in cases in regions surrounding Coachella. Responding to TMZ, HerpAlert reports receiving 250 cases in the area by the first Sunday. That’s an enormous increase from the 12 daily cases the site sees on average. Additionally, the company claims reports are currently standing at 1,105 since the festival ended. Considering the second tragedy which is also making headlines, this report couldn’t come at a worse time.

HerpAlert streamlines the diagnostic process for herpes. First, it allows patients to upload photos of their infections straight to their website. From this, a team of on-call doctors can make a swift diagnosis. Thus, helping to stop the spread of the virus and quickly get patients into treatment. Second, official prescriptions go to a patient’s local pharmacy within an hour of a positive test. This helps the patient get treatment within 24 hours which the site suggests is critical. Obviously, making an appointment then waiting to see a doctor is not a practical option there. Lastly, there is no fee for the service for patients with negative results.

After news like this, one has to wonder what could be the cause of such a spike in herpes cases? It’s no secret that people were definitely hooking up all over the place. Festivals and concerts are notorious for being breeding grounds for amorous behavior. Although, it seems like Coachella gets put on blast more than most. Possibly, that is due to the size and stature of the event which captivated the nation for two weeks. With all eyes on Indio, juicy gossip definitely isn’t going to slip through the cracks. Nevertheless, Ultra Miami came and went without much evidence to substantiate that excessive amounts of copulation took place.

Along with that, let us not forget about the dreaded Monday following the festival. An infamous day which allegedly delivers what’s known as ‘Coachella Lung‘ to festival goers as a parting gift. This is something so prevalent that area news outlets consult doctors and report tips to stave off the dreaded ailment. With this shocking herpes news it makes you wonder if an annual ‘post-Coachella-herpes-test’ will become part of the festivities too.

Overall, 2019 is yet another tough year for Coachella to have to dust itself off from. While it avoided most of the logistical nightmares that victimized other large festivals, it is taking quite a few “L’s.” Here we are nearly a week since the party ended and the bad news is still rolling in. Regardless, it seems to always regroup itself then- the party continues. It’s impossible to predict how Coachella could possibly outdo itself when next year rolls around. But hey, that’s what we all thought last year.

If you have any concerns about possibly contracting herpes at Coachella, contact HerpAlert here. Or, consult your normal physician as soon as possible.