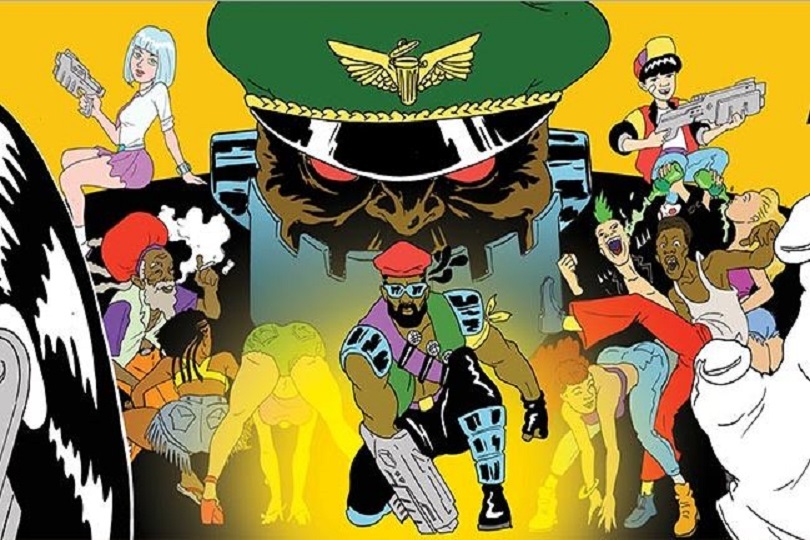 It comes as no surprise that Diplo juggles several projects at once; however, what may shock his fans is the fact that his Major Lazer animated series may be given a second wind…

Flashback to 2015 and you will find Major Lazer – i.e. Diplo, Jillionaire and Walshy Fire, taking the cartoon world by storm.

The overall concept had it all: vampires, weed, and one badass freedom fighting mascot that was ready to face any challenge the post-apocalyptic Jamaican setting presented him with.

In April 2015, the show first premiered on FXX. Unfortunately, although the series was well-received, it was short-lived with a mere 11 episodes released.

Recently, a curious fan tweeted the American DJ to inquire if the series would be considered for a second season. To everyone’s surprise, Diplo replied and teased, “Coming soon”.

The first season had an army of A-list contributors including Andy Samberg, Aziz Ansari, Ezra Koenig, John Boyega, and that’s just to name a few.

If the second season does end up making its triumphant return, we can only imagine who else will be inputting their ideas and making the 80’s-inspired adult cartoon come to life.