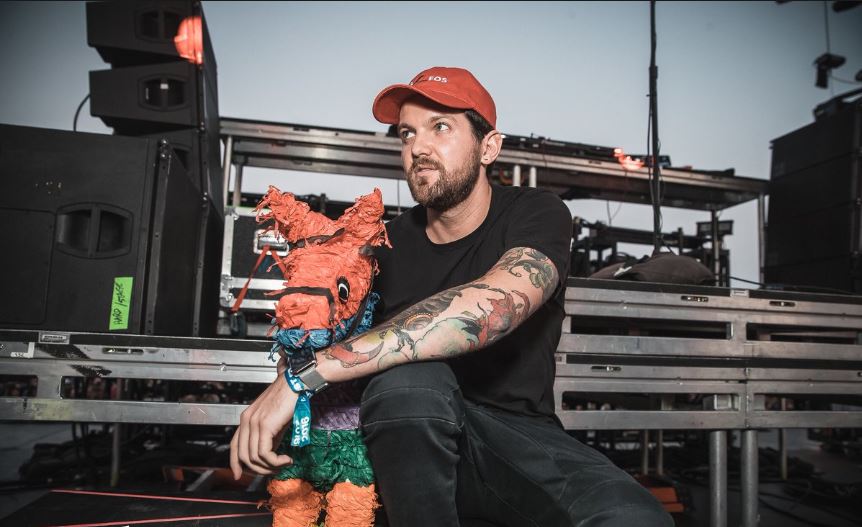 Fresh off his insane sets at Weekend 1 and Weekend 2 of Coachella, Dillon Francis has an announcement. This Mixtape is Fire 2 will be coming out “sometime in May or June”.

Here’s both weekends of @coachella condensed into 1min set to a new song of mine that’s gonna be on “This Mixtape Is Fire 2” …when will it be coming out you ask? Probably sometime in May or June depending on when i finish all the other songs anyways i love y’all thank you 🙏

Check out some of Dillon’s photos from Weekend 1 of Coachella down below.

Dillon Francis first announced This Mixtape is Fire 2 via Twitter in late February. Since then he has also recently announced a new animated series titled, “Gerald’s World”. In terms of upcoming events, Dillon Francis will be performing at EDC Las Vegas in May, as well as Hard Summer Music Festival in August.

Keep your eyes peeled for the official release of This Mixtape Is Fire 2.

Dillon Francis – This Mixtape is Fire.