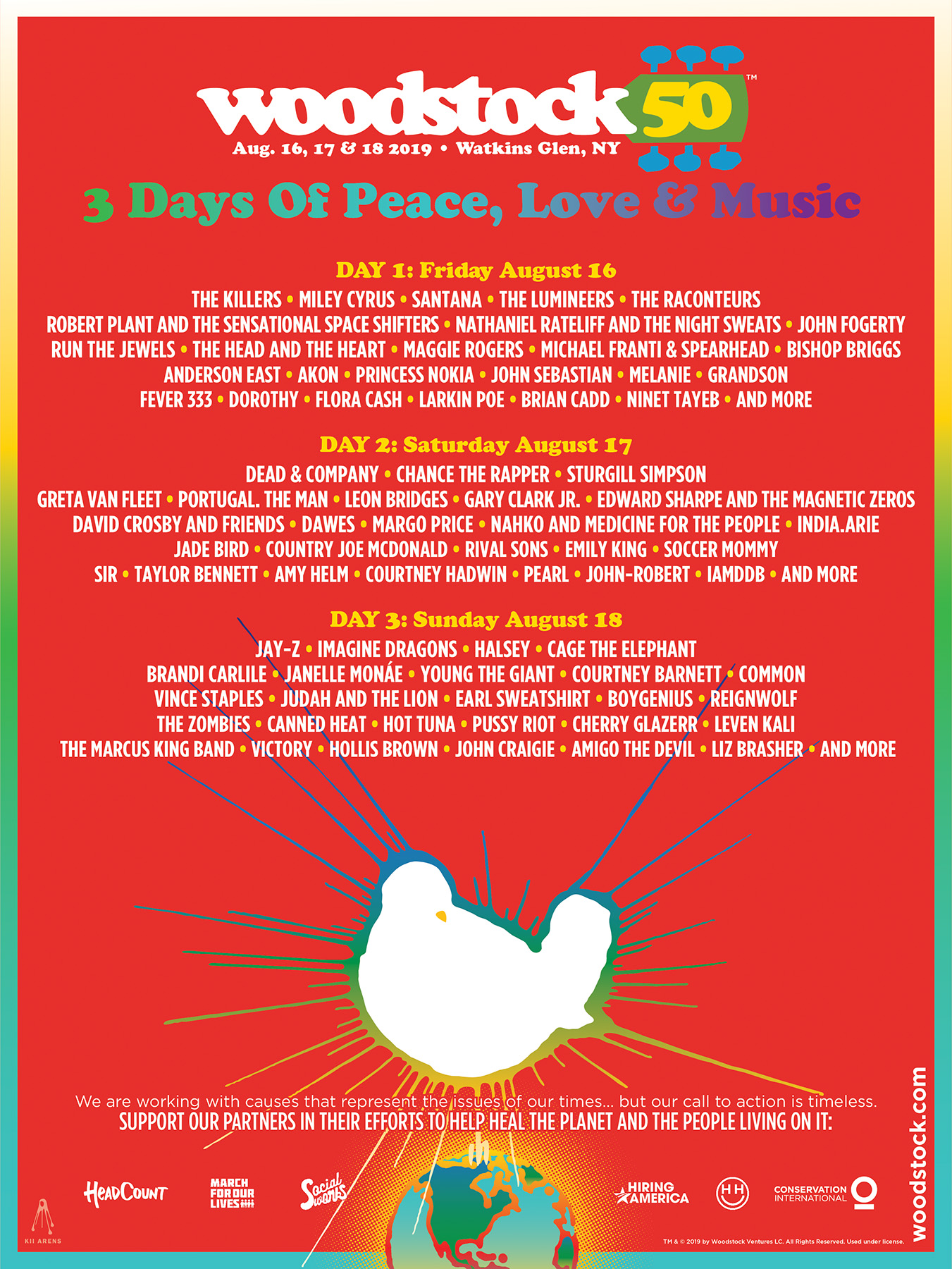 Ever Since Fyre Festival, everyone is a little tenser when something starts to go wrong with a music festival. The 50th anniversary of Woodstock is supposed to be a joyous time to celebrate peace and music. Now with rumors swirling around, Woodstock 50 might not get its chance to commemorate the original music festival that started it all.

Speculation about the festival first started when The Black Keys dropped out. They were one of the top acts booked for Woodstock 50. They said it was mostly due to a “Scheduling conflict” but who knows.

The second and most recent red flag was their official ticket sale being pushed back to an undisclosed date. Billboard reported that the original date was scheduled for April 22 but “There is currently a hold on the Woodstock 50 on-sale date.” Woodstock’s talent staff actually sent an email out to all artist agents making them aware of the situation.

“There is currently a hold on the Woodstock 50 on-sale date. We are waiting on an official press statement from Woodstock 50 regarding updated announce, ticket pricing, and overall festival information. We will get this information to you as soon as we receive it.”

Michael Lang, the original Woodstock co-founder, has denied all these rumors of cancellation. Although he brushed off the rumors he did not provide a reason for ticket sales being pushed back. The festival is set to take place the exact dates of the original, August 16th-18th, at Watkins Glen International Speedway. Which is 120 miles away from the original location of Bethel Woods.

Lang is still pumping people up saying the festival will be a “once in a lifetime event.” However, one agent did say “No one knows what the hell is going on but there is clearly a problem.” So we really don’t know what to believe.

Let’s just hope Woodstock 50 can fix its early problems. I am sure the event will go on and bring people together once again. Woodstock 50 will surely bring peace and happiness to the world again.