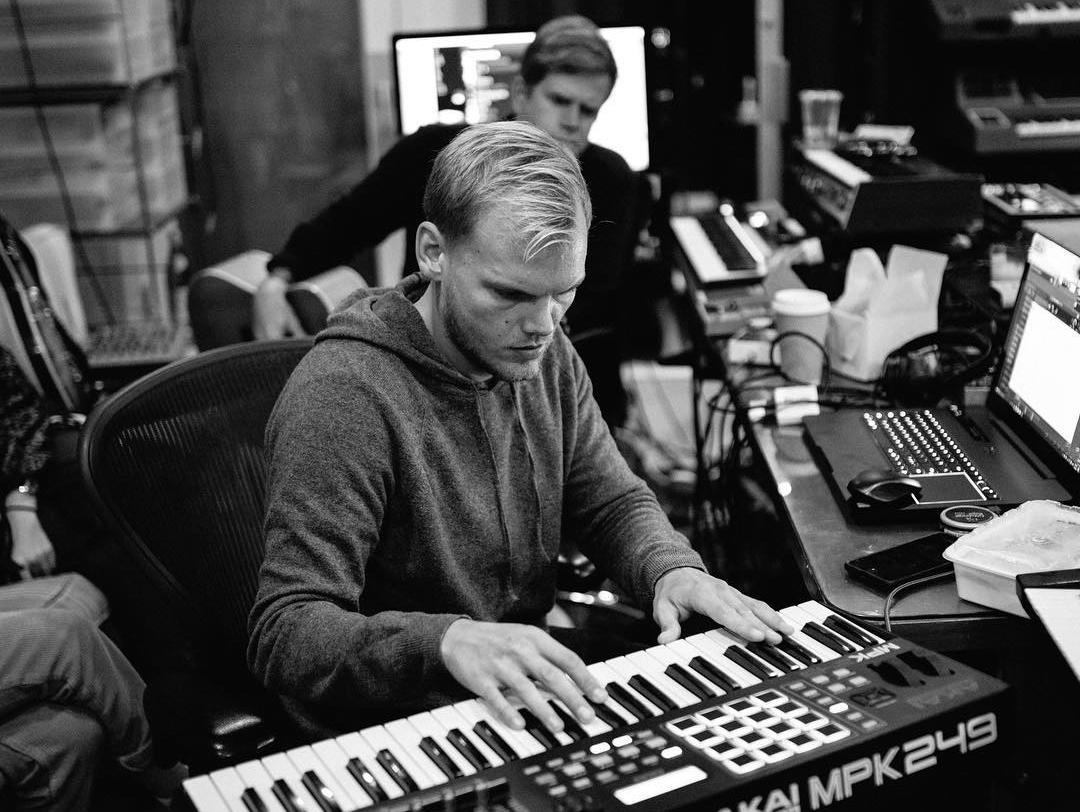 It has been a year since the tragic death of Avicii (Tim Bergling), and the music world continues to mourn this horrible loss.

According to an article from Swedish journal Dagens Nyheter, a new Avicii biography will be released in 2020 on the Albert Bonnier Publishing Company. Journalist Måns Mosesson will be the primary author of the biography. Mosesson is known for his raw article titled, “Tim Bergling thought his new songs were the best he had written”. For a breakdown of this article, click here. Mosesson has promises an honest portrait that doesn’t shy away from the difficulties that Time experienced” which he believes “many of his generation will recognize”.

“Avicii: True Stories” was the first indicator of the struggles that Tim Bergling was going through as an artist, and in his day to day life. This upcoming biography will likely provide deeper insight into both his and his family’s lives, and answer some unknown questions. In a Reddit stream, one user stated the following:

Avicii and his family’s share of the revenue from the biography will go to the Tim Bergling Foundation, which will focus on suicide prevention and mental health awareness.