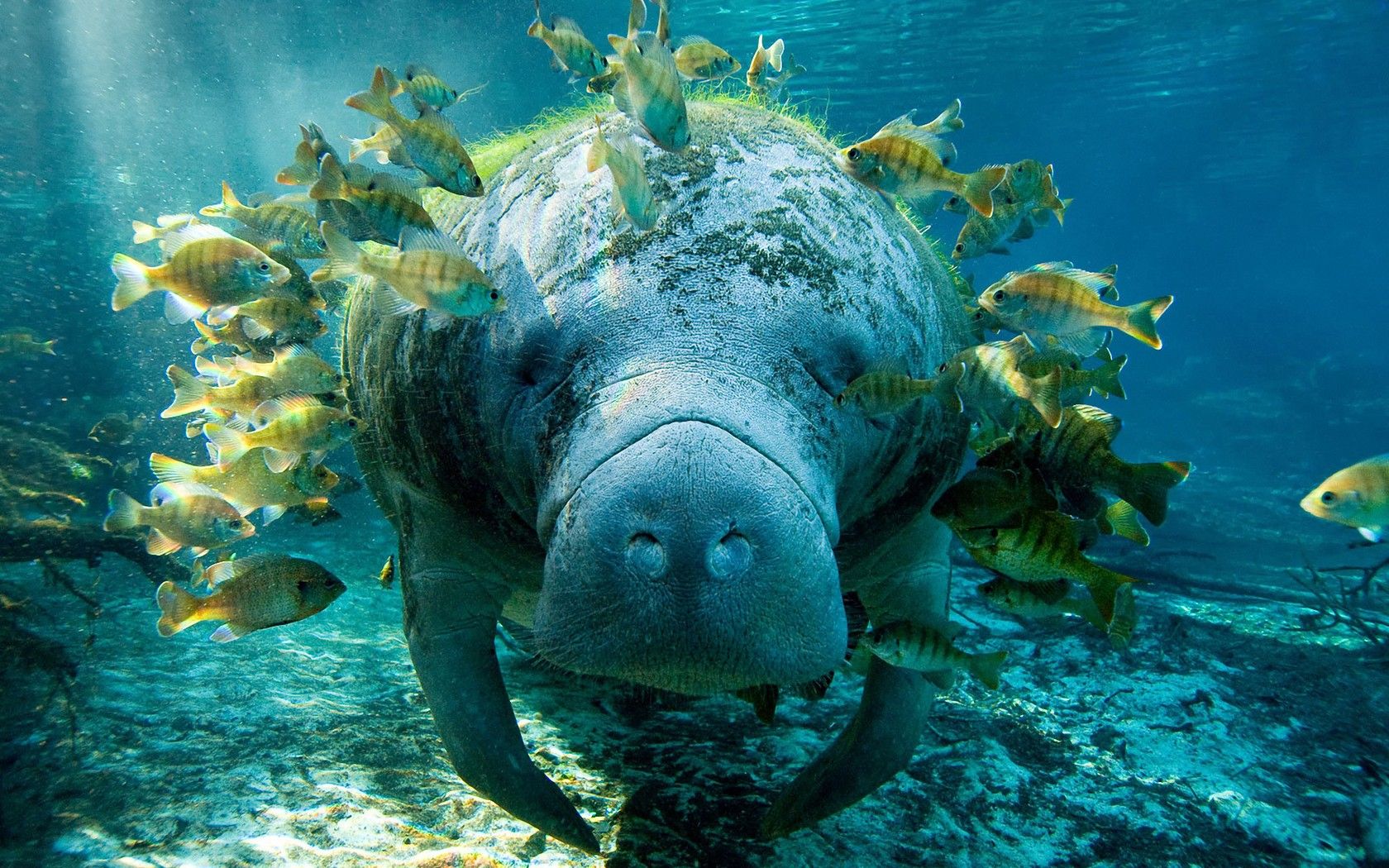 It’s exactly two weeks until Ultra Miami. Ever since they announced the location change, it seems like the festival has had to jump over hurdle after hurdle. This week, Miami Waterkeeper executive director Rachel Silverstein wrote to Ultra organizers, calling them out for not doing enough. She believes the noise levels will greatly impact the island’s marine life.

Ultra claims they have taken measures to develop a sustainable and wildlife-friendly festival. In fact, their sustainable plan can be found on their website. According to Silverstein’s letter, however, the main issue is beyond pollution.

The Scientists’ Concerns About Noise

Scientists from the University of Miami have labs based on Virginia Key Island.  Many are concerned about the effects the noise levels will have on the fish, manatees, crocodiles, and other marine animals currently residing on the island.

Back in 2016, the NOAA (National Oceanic and Atmospheric Administration) adopted a ten-year plan in order to manage and control rising noise levels in the US called the Ocean Noise Strategy Roadmap.

“Sound is often of critical importance to aquatic fauna, not only for purposeful communication with conspecifics, but also in the detection of predators and prey, and for navigation and other purposes. Competing sounds that interfere with the detection or interpretation of these important cues can result in detrimental effects to aquatic species utilizing a given “acoustic habitat.”

Virginia Key serves as a sanctuary for marine wildlife. The conservation project is only now recovering from Irma, the massive 2017 hurricane. Conservationists are concerned it may damage the balance and cause many of the animals to flee for good.

Part of Ultra’s Environmental Management and Remediation Plan states that they have conducted a “noise impact analysis.” It also states that noise mitigation features will be incorporated at certain stages to reduce noise levels transmitted to neighboring facilities and wildlife. Parking will also be limited to a select few, including the vendors, the disabled and certain VIP attendees.

Ultra released this statement in response to Silverstein’s letter.

“We have engaged one of the most highly regarded environmental consulting firms with decades of experience in order to fully address any and all species and habitat issues native to Virginia Key.”

Could Festivals Do More to Prevent Wildlife Endangerment?

Does this mean Ultra is canceled? Most likely not. It does raise a point about the harmful effects festivals may have on the environment, particularly on islands. A report from YEDM showed an example of the negative effects noise poses to marine life.

Days after Bassnectar‘s Deja Voom festival in Mexico, one of the dolphins died in the care of the resort’s facilities. Though it is our opinion that this blame should not fall on the artist’s shoulders, having the artist speak up against possible animal cruelty or environmental danger could be a way to get the organizers to listen.

Whether you care about the environment or not, the least we can all do is be aware of the issues. In the end, it affects us all.

What do you think?