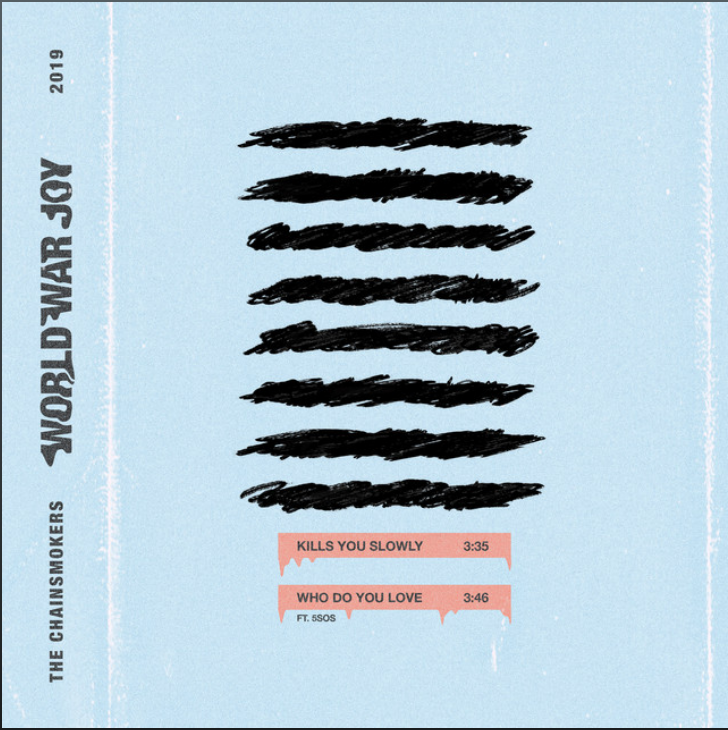 The Chainsmokers – Kills You Slowly

The Chainsmokers released another pop hit when they dropped ‘Who Do You Love’ a few weeks ago. Today they teased another song on their new World War Joy album. ‘Kills You Slowly’ is a melodic, dreamy single. Its release is perfect timing with Ultra Miami this weekend. You can expect Alex and Drew to play this one, but probably with a more dubstep spin on it.

It begins with some drum snares and guitar chords while Drew Taggart’s vocals guide us throughout the song. I find this to be one of his best vocal performances in a song yet. The only thing I wish from this song was for a more chill EDM drop. There is no real climax to the track. But maybe that is just the dance music part of my brain talking. I think if they had a drop that was similar to ‘The One’ it would have been the perfect track.

The track is heavier on pop than it is EDM. But, the Chainsmokers are known to create remixable tracks. You can definitely expect some solid remixes to ‘Kills You Slowly.’ The American Duo is currently on tour and has all the major festivals on their horizon.

Check out ‘Kills Yoy Slowly’ below!