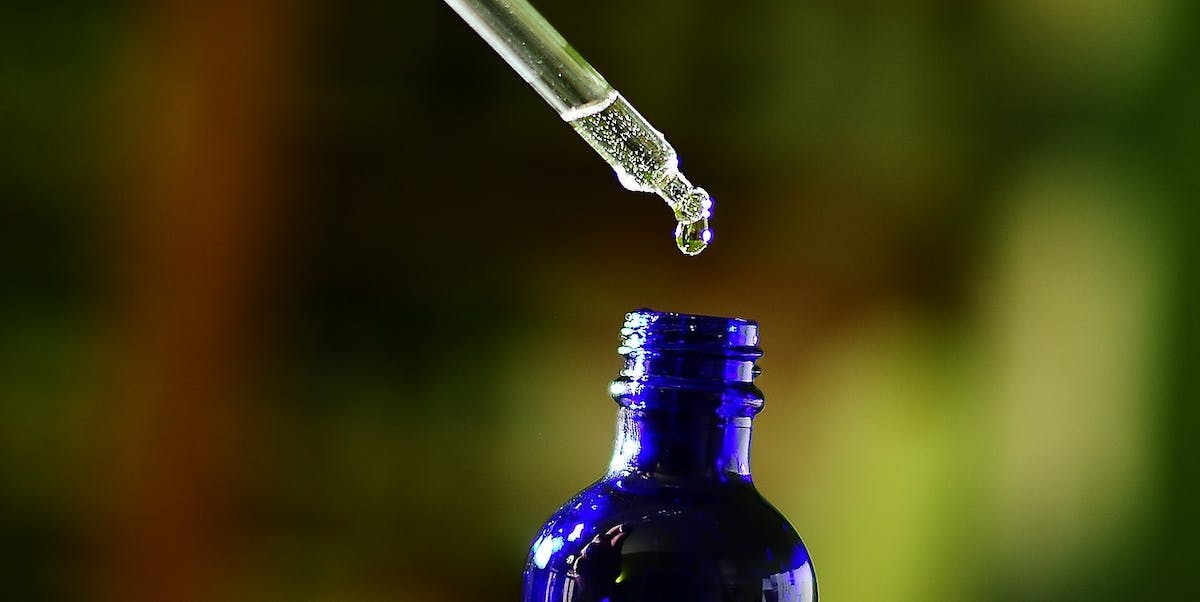 A Missouri Enterprise Car Rental worker recently took it into his own hands to get his co-workers in a better mood. The 19-year-old male reportedly spiked his co-workers’ drinks with LSD in an attempt to reverse their “negative energy”. The effected co-workers did not approve to taking the drugs and had to be transported to the hospital.  Let’s just say, he’s not going to be winning employee of the month anytime soon.

“They were too uptight, and they needed to have better energy“.

According to The Kansas City Star, the unidentified male, was arrested last Monday where he eventually admitted to his ploy. His manager, who did not consume any LSD, caught him in the act, messing with someone else’s drink. To make it even more obvious, he was holding a water dropper and “acting weird”. The manager stated he didn’t alert the police until the two other employees began acting out of control. 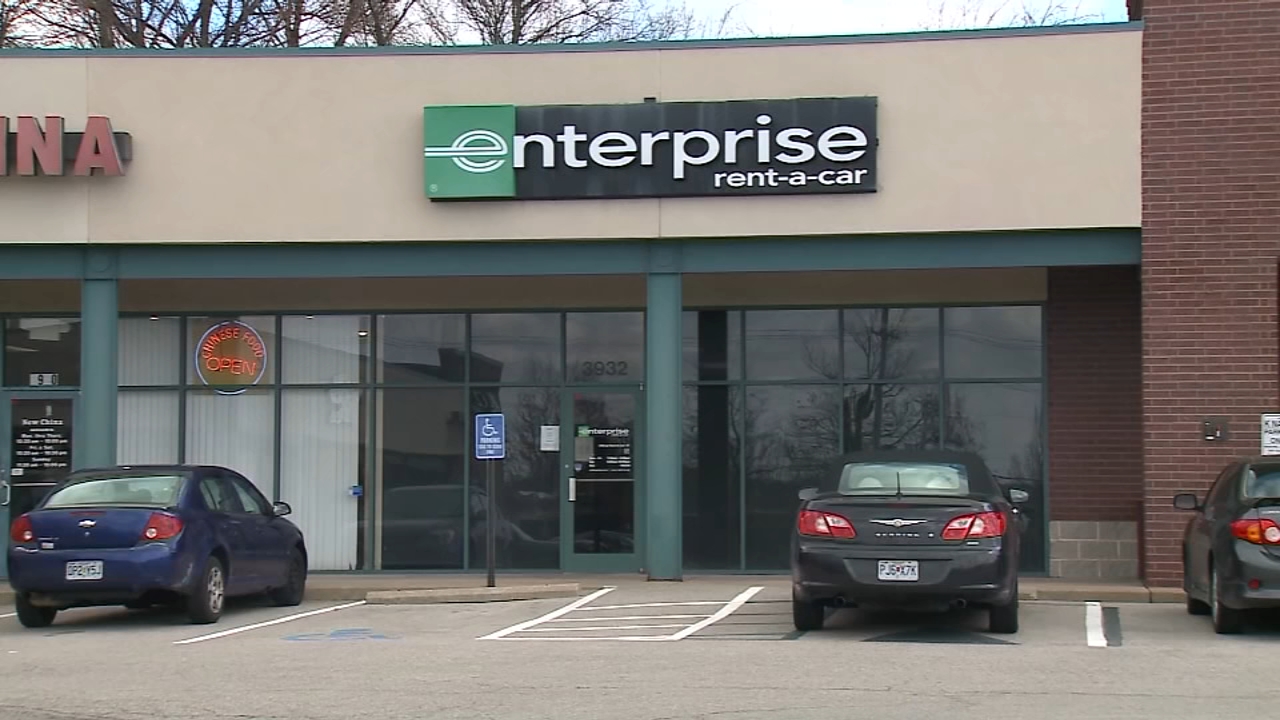 The two employees targeted, a 24-year-old man and a 23-year-old woman unknowingly consumed the LSD and immediately showed relating symptoms. Fortunately, they were safely monitored at the hospital where the drugs wore off. Now, the 19-year-old faces charges of second-degree assault and possession of a controlled substance, once police test the co-workers’ drinks. We can comfortably assume that he will not be returning to Enterprise after this entire incident.