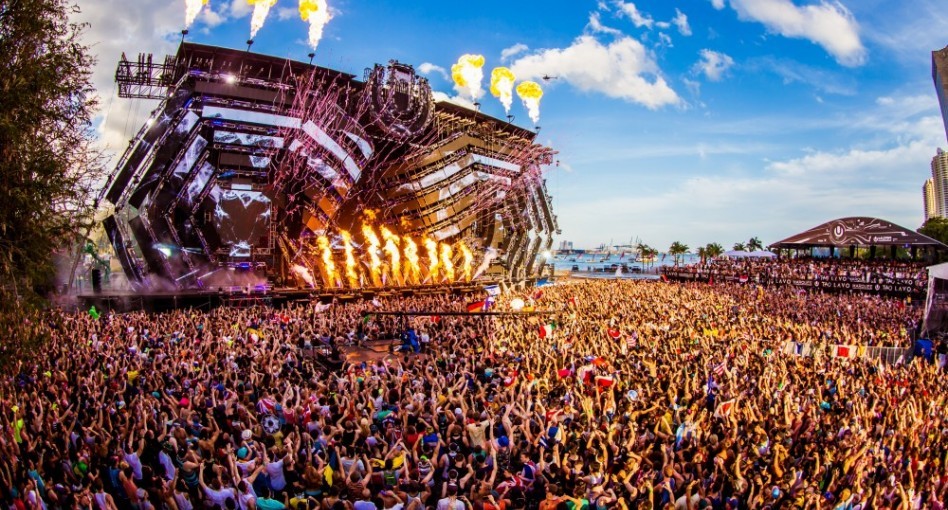 Ultra Miami Music Festival is rapidly approaching, and the event now faces a new potential challenge. The festival takes place on Virginia Key for the first time this year. It has moved from long-time venue Bayfront Park as a result of noise levels and angry neighbors.

The challenge? Rickenbacker Causeway is the only road connecting Miami and Virginia Key – posing a huge possible traffic horror. Government and festival officials estimate they will need to transport over 60,000 people off Virginia Key each evening when the festival concludes. The traffic management plan is not officially approved, but there is a portion of the plan that is highly likely to be implemented.

As of right now, the plan for transporting festival-goers in and out of the venue is by using a massive rotation of ferries and shuttle buses. Once these modes of transportation take attendees back to the mainland, they can take mass transit or ridesharing cars. More importantly, there will be little to no parking for festival attendees on the island – with the exception of attendees requiring special accommodations, limited VIP ticket holders, and staff/vendors. Ultra’s spokesman and security chief Ray Martinez announced,

“For the convenience and safety of our patrons, and to reduce the local impact of carbon emissions and traffic, there will be no general admission parking available to patrons.”

The biggest concern of festival organizers is not necessarily people coming into the festival. Rather, they worry about attendees leaving the event all at once, at the end of the evening. A proposed option is to prohibit ridesharing services like Uber and Lyft from entering the island. With thousands of cars called at the same time, it will be a traffic nightmare. This ban is not yet official, but Uber has already made it clear that it is reluctant to send drivers to the venue because of the area’s “logistical challenges”.

As of right now, Ultra has obtained over 200 buses to move attendees to and from the venue. They will pick up/drop off from three locations on the mainland. These locations include the Old Miami Herald site, American Airlines Arena and Vizcaya Museum and Gardens. In addition, Ultra will also have 24-hour control of Miami-Dade County’s Metrorail train. According to Ray Martinez,

“The exact number of bus shuttles utilized from the transit hubs is still being determined… for the comfort, safety and convenience of our patrons, our shuttle bus service will include large 55- passenger coach buses with restrooms, air-conditioning, comfortable seating and on-board wi-fi.”

The reality of these transportation issues is that as of right now, they can only be estimated and assumed. Key Biscayne Police Chief Charles Press stated,

“We have no idea whether it’s going to be one person using a rideshare company or 500.”

Moving the festival to this venue is a trial of the unknown in itself. It has been a bumpy road for Ultra leading up to their festival. From receiving backlash & complaints, and even facing a lawsuit from a competing festival, Ultra has pushed on. This week, the City of Miami was also sued by the Brickell Homeowners Association for allowing Ultra on Virginia Key. This year, Miami commissioners unanimously rejected the contract for Ultra to remain in downtown Miami. The festival spent 18 years at this previous venue.

Ultra Miami kicks off on Friday, March 29. Stay tuned for more updates and news on transportation options for the festival.