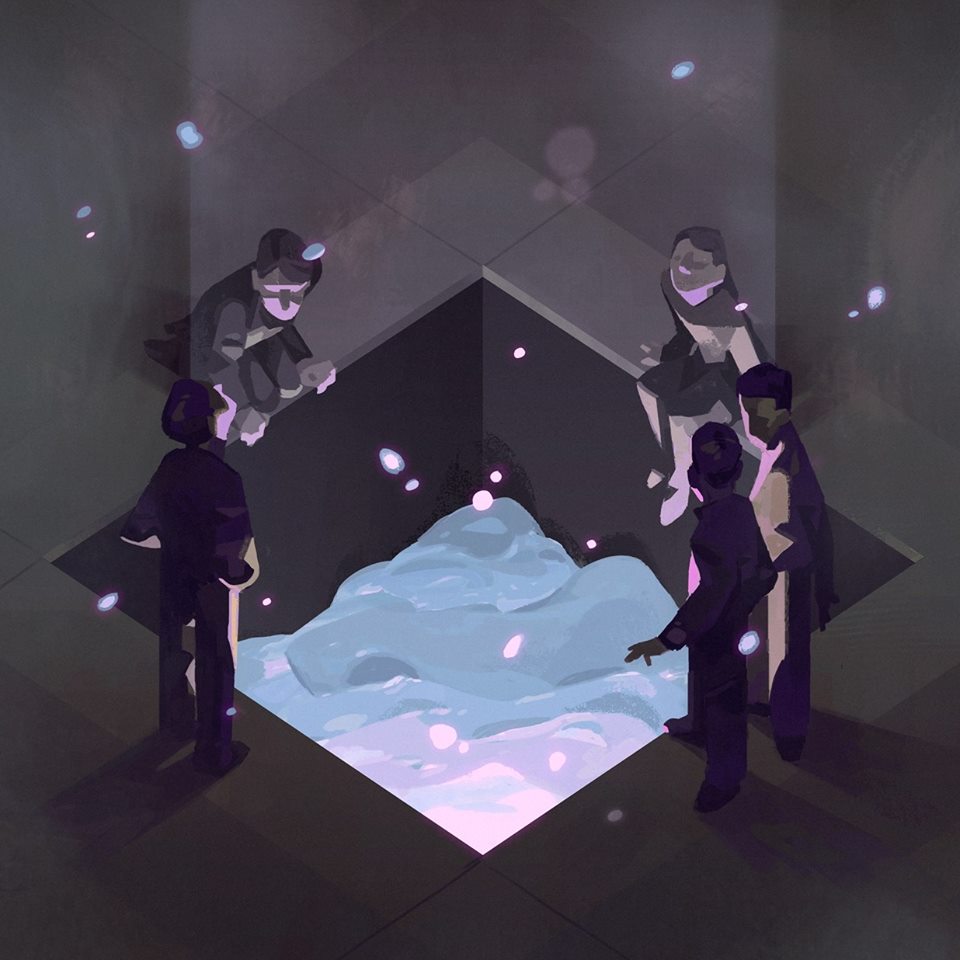 Porter Robinson‘s ‘Multiverse‘ just exploded into existence and is already experiencing setbacks. The festival bears a similar name to that of an Oakland area festival called ‘Multivrs is Illuminated.’ Because of this, organizers Jade Ariana Fair and Shawna Shanté Scroggins are protesting in an open letter. In response, Goldenvoice, producers of ‘PR’s Multiverse,’ is changing the name less than a week after the festival’s announcement. The open letter is live on Multivrs’ Instagram page. In it, the organizers make some pretty sharp accusations against Porter and Goldenvoice. It refers to the production as, “…a continuation of the ongoing violence and discrepancies in power.” Furthermore, it labels it as an “agent of gentrification.” The letter can be read in its entirety below.

An open letter to @goldenvoice @goldenvoicesf @porterrobinson . This is not about a concept or an audience. This is about respect for the existing culture and the ppl who actually love Oakland. Big ups to the Bay. We love you all and we ALL created the Multivrs for the culture and outta love for that city and it’s ppl. Ppl over profit all day, everyday.

Controversy and War of Words

Perhaps the most polarizing aspect of the open letter is its concluding list of demands. Multivrs’ organizers are demanding that Goldenvoice and Porter, not only change the name but also apologize. Along with that, they demand that the DJ and AEG subsidiary donate money so that future Multivrs events can be held. This is in stark contrast to the majority of the letter which arguably speaks for grass-roots organizations and disenfranchised groups.

Porter’s fans weren’t buying it, however. It seems as though Multivrs’ demands is eliciting a barrage of nasty comments in response to the letter. As a result, a cringe-worthy back-and-forth can be seen in the comment thread of the Instagram post. Whether the Multivrs camp expects this or what the true intent of their demands is, remains to be seen.

As of this writing, nothing has come out of Porter/Goldenvoice’s side other than agreeing to change the name. A request for comment is being met with no response at this point. Seemingly, they have chosen to take the high road. We’ll have to wait on their response, if any, to Multivrs’ list of demands. Keep the focus here with EDMTunes as this story develops. Also, follow the festival/Goldenvoice here and here as more news becomes available.