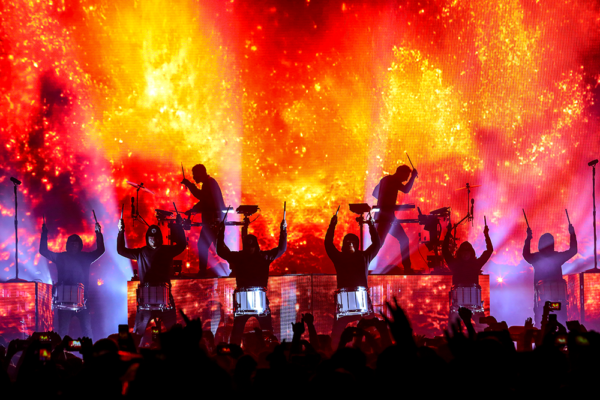 From March 13-16, ODESZA hosted their very own Sundara music festival in Mexico which they performed in. During their live performance, they dropped a live edit for their classic and one of the fan favorites, ‘IPlayYouListen.’ The festival housed many sets by artists such as RÜFÜS DU SOL, Bob Moses, Jai Wolf, TOKiMONSTA, Kasbo, Golden Features, and more. They even had an RL Grime B2B Alison Wonderland set which you can check out here!

Hearing the live edit of ‘IPlayYouListen’ must have been one of the most beautiful and intimate moments within the festival. The song was the first of theirs which featured a live drum-line with their encore performance at Coachella in 2015. ODESZA have a knack for live edits, and it seemed inevitable for this song to receive its own treatment.

The video from the performance encapsulates the experience well. You can check it out below from Festival Squad’s March 16th Facebook post: