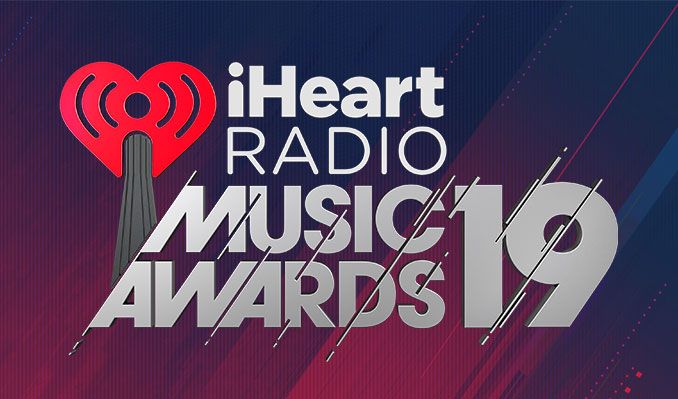 The 2019 iHeartRadio Music Awards took place last Thursday and celebrated artists from all genres. Set at the prominent Microsoft Theater in Los Angeles, all the top artists came together for the 6th annual show. This year, the awards show was hosted by rapper/singer/producer T-Pain and included live performances from several artists including: Garth Brooks, Ariana Grande, and Halsey.

It was an energized night full of acceptance speeches, live music, and a few surprises. Garth Brooks received the first ‘Artist of the Decade Award’ while Imagine Dragons took home ‘Most Thumbed Up Artist of the Year’.

Take a look at the nominees and winners below. A full list can be seen HERE.

Dance Album of the Year: