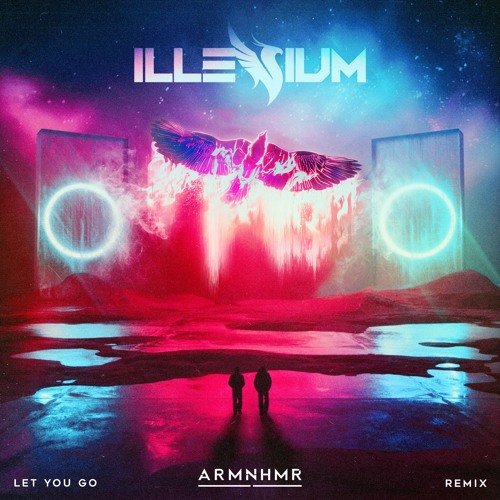 Somewhere deep in Los Angeles, ARMNHMR is quietly cooking up their next batch of dancefloor heaters. Their remix of Illenium‘s ‘Let You Go‘ will be the duo’s first production since dropping ‘Leave It All‘ in the summer. Support from artists like the Chainsmokers, Slander, and Laidback Luke, has fans anxiously waiting on some new bangers.

The ‘Let You Go’ remix isn’t the only thing for fans to be excited about. Joseph Chung and Joseph Abella (ARMNHMR) are bringing trap and future fans to a state of bliss on dancefloors. In fact, huge acts like Adventure Club are taking notice and even included them on their SA9 mixtape. Similarly, Illenium has decided to exploit their talents with plans for a guest mix feature on his radio show. The mix should be out in the coming weeks and is sure to take us to the bass music promised land. 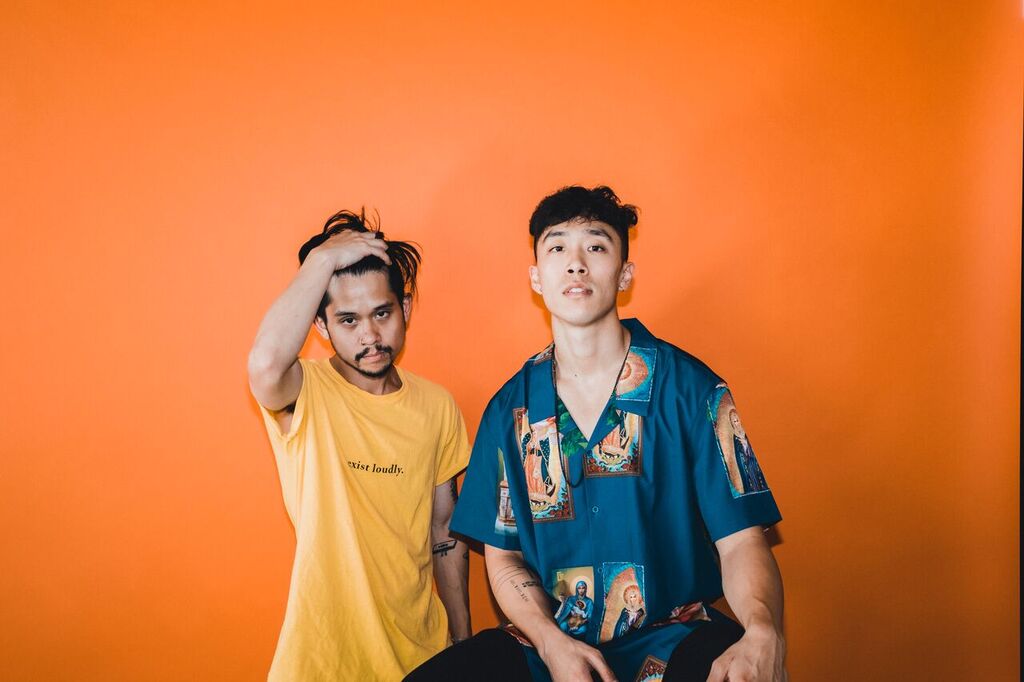 For bass heads praying for some new ARMNHMR beats to take them to heaven, the wait is over. If you’re not convinced ‘Let You Go’ will take you to paradise just read a quote from their press release:

“Our remix of Let You Go is much different than our other tracks because of how innovative the vocals are. When we first heard the track we felt like we were in a utopian society and hoped to sort of mimic that happy yet sad emotion the song brought to us.”

The vocals really do pop on this track and really carry the song. Along with that, the organic sounds ARMNHMR are known for, compliment the vocals really well. The two definitely deliver another melodic future bass gem with ‘Let You Go.’ Consequently, you’ll hear that their seven-month hiatus was worth the wait for near perfection. Listen to ‘Let You Go’ below!