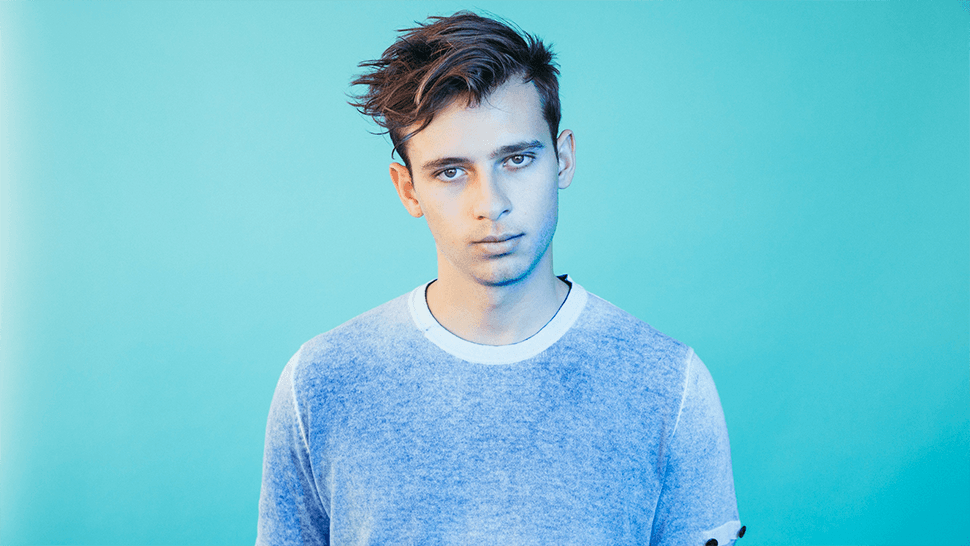 Flume is just like you. Well, minus the awards, money, and millions of adoring fans. The common theme among artists, regardless of what they create, is dreaming of one day making it big. Along with that, every creative person has hurdles to overcome along the way. In his documentary, ‘When Everything Was New’ Harley Streten attempts to share that journey with us. Finally, That journey is available for anyone to witness for themselves, on YouTube.

It’s been two years since Harley released any new music. However, last April the future bass juggernaut announced the release of two documentaries that would cover his life as a DJ  and creative process as a producer. Unfortunately, the content was exclusive to Apple so only iTunes users could get their hands on it. Thankfully, Flume was gracious enough to share the films with the world.

The documentary definitely reaches back into the earlier years of Flume’s life. It goes back to when he was a kid and highlights every step he took to get where he is today. For example, his parents are interviewed in the film attempting to explain how their son’s musicality developed over time. It all helps to develop a great story and is easily something any artist can relate to.

Arguably the most interesting thing about the film is that it chronicles his career from its infancy to where it is now. From playing small underground warehouse spots to filling up arenas, we get an in depth look at Flume’s roots. It even includes footage of Harley explaining his struggles with creativity and anxiety. Additionally, it shows how the many people around him affect him and vice-versa. Overall, the  documentary is  a great watch and is definitely something every new artist should see. Check out the four part movie below!