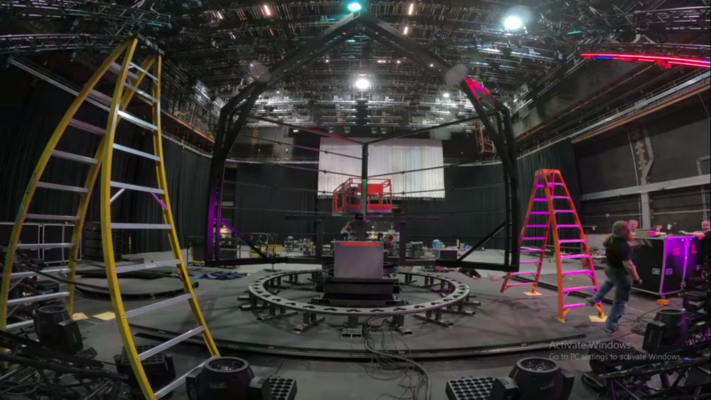 Ultra will not be the only festival to witness Deadmau5’s Cube v3!

Deadmau5 just shared a time-lapse video of the new Cube v3 being built on his personal YouTube channel. The news was shared through the text alerts which you can sign up to here.

The video starts showing a rotating device base for the Cube. The structure is then built hollow on the inside distinguishing itself from the older versions. In older versions, Deadmau5 would be atop the Cube, however, the console seems to be inside it this time. Moreover, the Cube can tilt up and down as well! What’s even cooler is that Cube 3.0 is seemingly transparent, however once the LED walls fire up you won’t be able to see inside.

Finally, along with showcasing the new incredible Cube, Deadmau5 announced in a Reddit post a new album and tour to go along with it! He also took to Reddit telling the story of how he mixed up show dates in excitement on working with the new Cube’s content.

Information regarding the release date of his album and tour were not disclosed. You can sign up to the website’s text service to remain up to date.