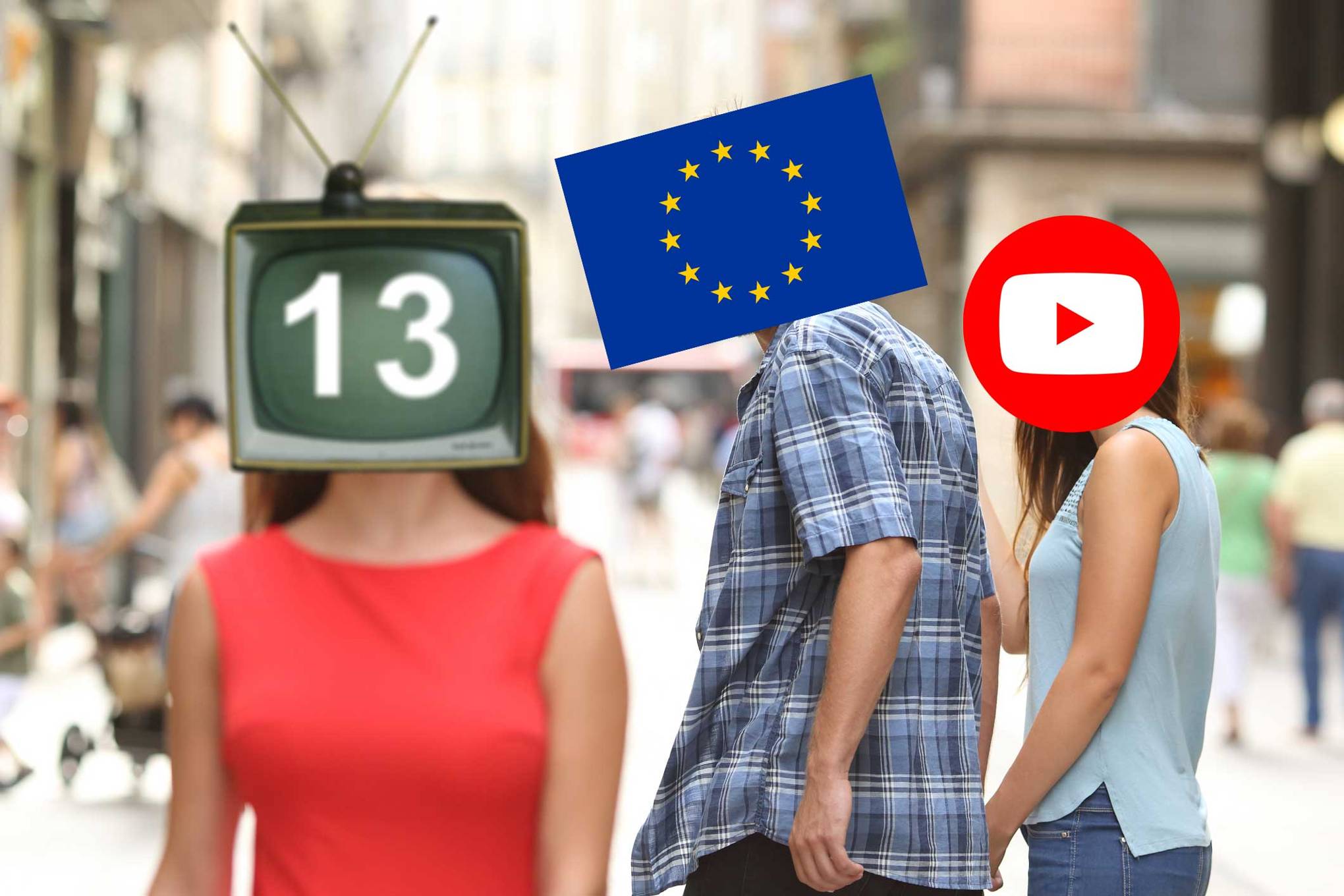 After two years of lobbying and editing, Article 13 has been approved by the EU Parliament. The vote ended at 348 to 274. Article 13— which has now been renumbered to Article 17— will make huge platforms like Google, YouTube, and Facebook responsible for any copyright infringements on their sites. The bill is an attempt to give artists and publishers compensation for using their content. At first glance, this sounds like a fair deal. Why shouldn’t creators and journalists receive profit off of their content and their hard work? The controversy, however, comes out in the details, or lack thereof.

Giant Tech Companies are Not Having It

Google has outright condemned the EU’s decision. They have strongly lobbied against this measure.

“[This action will] lead to legal uncertainty and will hurt Europe’s creative and digital economies.”

It may change the way the internet works (at least in Europe). Think about that. All of the music you listen to on YouTube or clips of shows may be filtered out. This puts a strain on these companies to use expensive measures to manage their users’ content and censor their data.

Copyright lawyers have been critical of this bill as well. The wording in the bill can be a bit vague. That flexibility leaves room for uncertainty. It may lead these tech companies to ‘play it safe’ by blocking content and removing links to other articles.

The modern form of the internet has only been alive for about 25 years. It’s remarkable to see how fast it has developed since then. As it grows, it has made it hard for the world to adjust their laws into the virtual world. Article 17 is giving it a try.

So far, tech companies have been profiting off the content shared on their platforms, but the people behind the work have not received any additional payments. This bill would make Google pay the original publishers for any use of their work, whether it’s a video or just a clip. This would also help eliminate piracy.

Parliament had this to say in their final note about the matter:

The Possible Reality for the EU

Many Europeans are angry about this law. Thousands joined together in Germany to protest the actions of the EU Parliament.

While it may be beneficial to artists, the downside is that this opens the gates of censorship. To what extent will users be censored from their freedom of speech? The modern internet could change drastically, and some are recognizing that this measure could endanger memes.

The next step is for the European Council to approve the bill, and from there the bill moves to become law. If it passes all of these steps, the law could be implemented in two years. Julia Reda, a German MEP, called this event, “dark day for internet freedom.”