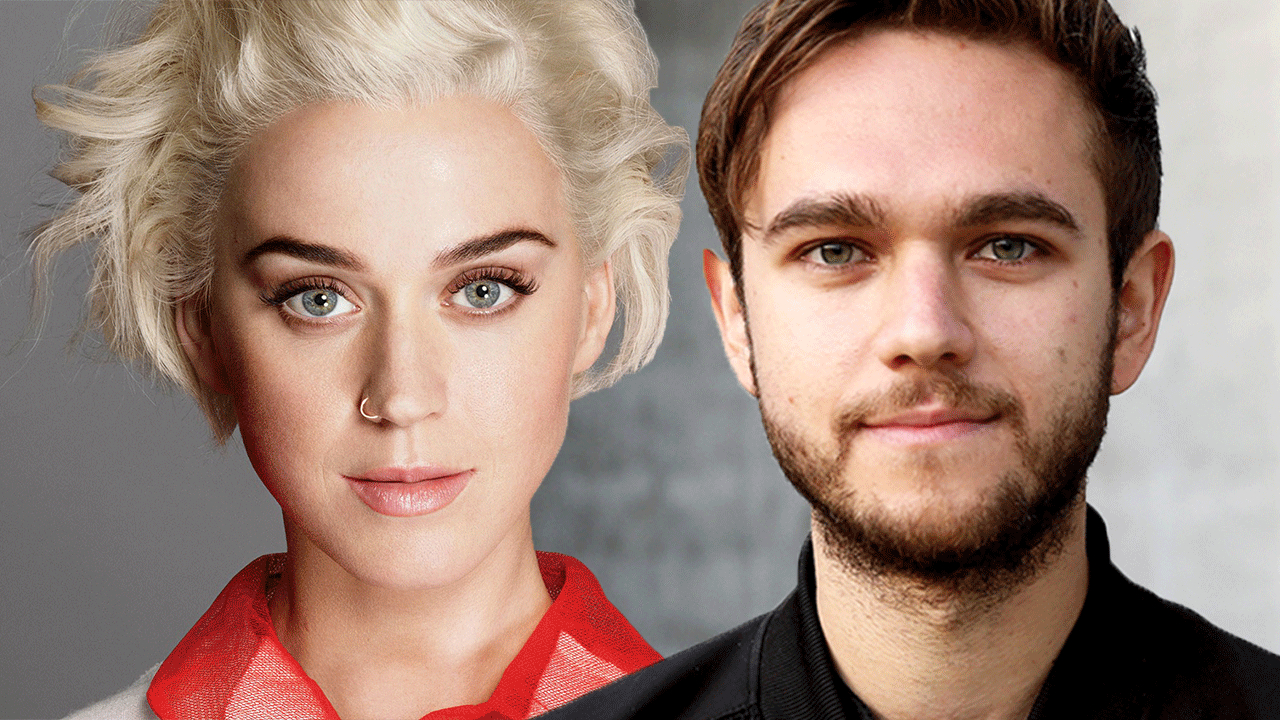 With both at the top of their game and constantly topping music charts, it’s hard to believe that Zedd and Katy Perry haven’t done a collaboration until now. If you’ve been waiting for it all this time—it’s here. Titled ‘365’, Zedd and Perry’s new single is here.

This comes after months of sneak peeks and speculation, as the two were first seen working in the studio together in as early as August last year. It almost seemed set in stone after it was leaked that the artists had registered a track called ‘365’ back in January with Universal Music Publishing Group. In hindsight, the rumors clearly haven’t failed us.

If you aren’t a fan of “new Zedd” then stay far far away from this one. This is his most poppy single yet. In fact, there’s not a danceable thing about it. Perhaps Zedd is trying to chase another Grammy as he drifts further and further away from our dance music community.