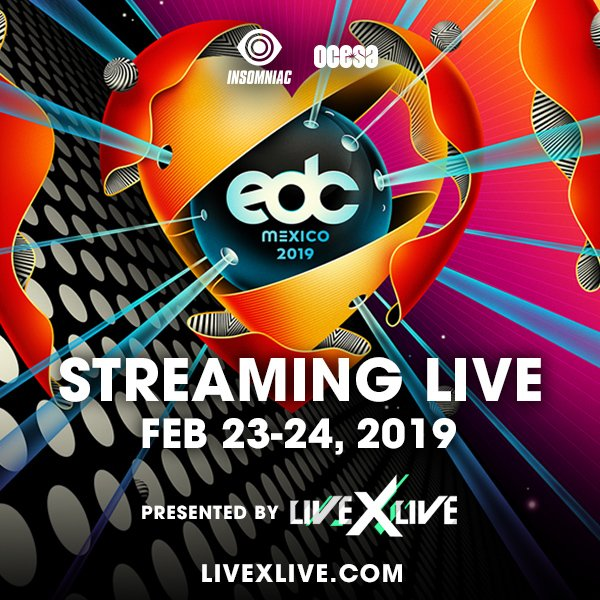 A live stream will be available for Insomniac‘s Electric Daisy Carnival Mexico for fans all over the world. For the first time ever people not in attendance will get front row seats to the event. LiveXLive will be hosting the experience using its LiveZone on-site studio from Autódromo Hermanos Rodríguez in Mexico City. They will be providing music news, commentary, festival updates, interviews and backstage access. Along with that, live sets from acts like Alesso, Alison Wonderland, and Dimitry Vegas & Like Mike will be beamed all over the world.

EDC Mexico live streams are available at: https://www.livexlive.com/live-events/festival/edc-mexico. The world will be able to bring Skrillex, Gryffin, and Kygo right into their homes, as a result. The full broadcast lineup will be announced before the festival begins. Additionally, the stream will be accessible via LiveXLive‘s mobile and OTT apps for iOS, Android, Roku, Fire TV, and Apple TV. The live stream will also appear on their Facebook page, Twitch channel, and Slacker (audio only). Lastly, fans can visit Insomniac’s official Youtube channel as well to get in on the action.

All six massive EDC Mexico stages, rides, and art installations will be included. Unfortunately, those in Mexico won’t have access to any of the live streams listed above. However, they can join in on the fun on the EDC Mexico Facebook page. If you’ve been following our updates on the event, you know this year’s festival boasts a stacked lineup: 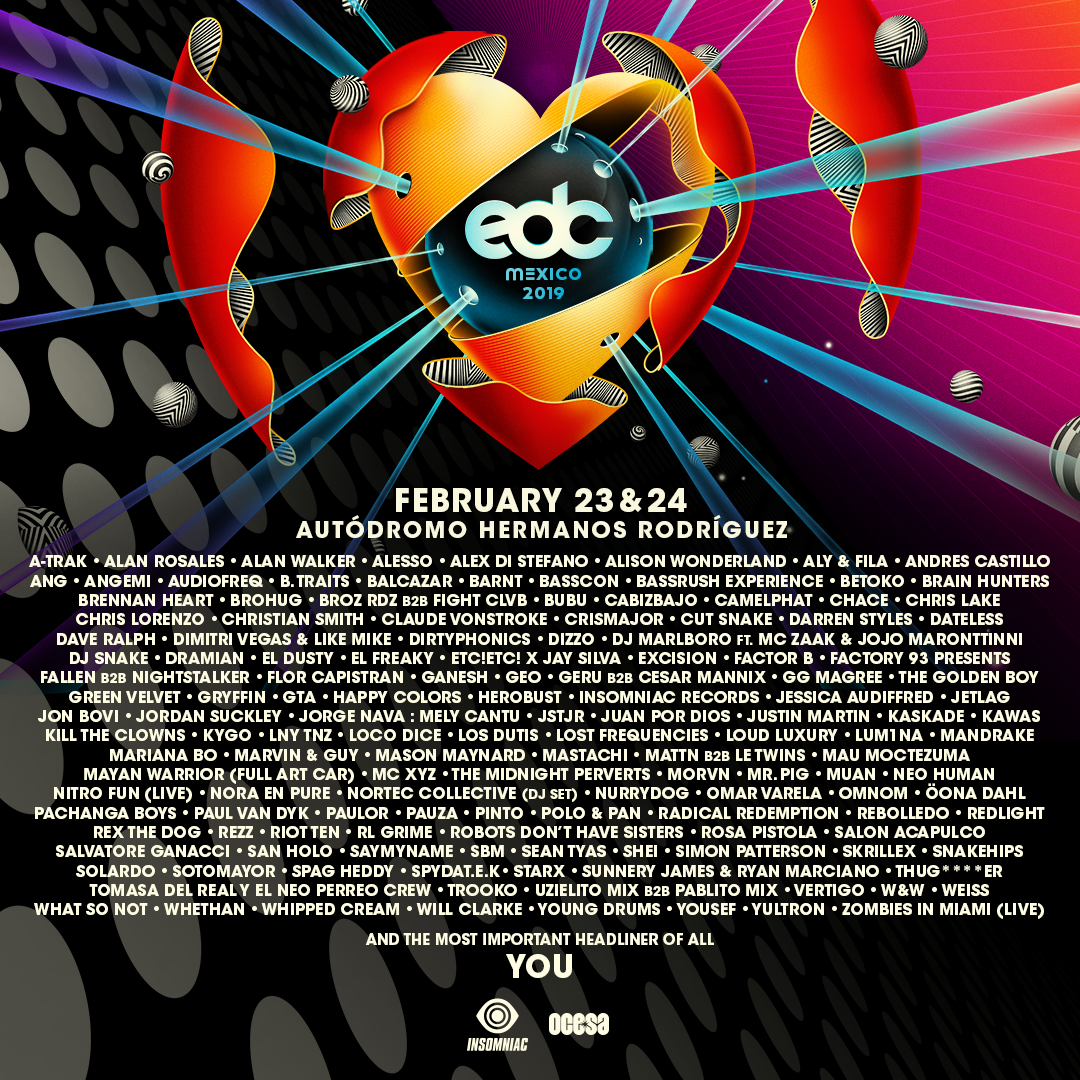 On top of that, emerging Latin American EDM artists like Flor Capistran, Jessica Audiffred, Los Dutis, and Mariana BO will be in attendance.

Don’t forget to check out the live streams! The links below will go live the day of the event.