The hype train continues & rumours that Swedish House Mafia will be headlining Tomorrowland 2019 have been ablaze ever since Axwell & Ingrosso during their performance last year said: ”This is the last time they will see Tomorrowland for a while”. With Steve Angello also saying that the trio will be playing Tomorrowland “By any means necessary.”, fans have been longing for the announcement ever since.

And now it looks all but confirmed that the Swedish super-group will play Tomorrowland this year. According to a (now-deleted) DJMag Germany article, Sebastian Ingrosso allegedly confirmed that Swedish House Mafia would play the second Weekend of the Festival. The article claimed this happened during a live broadcast of Tomorrowland’s newly launched One World Radio. Thankfully the sharp people over at the Swedish House Mafia Sub-reddit managed to snag screenshots of the article before it was taken down. The article read something like:

“This was confirmed by Sebastian Ingrosso a few moments ago on the newly established radio station of Tomorrowland ‘One World Radio’. SHM’s performance will occur on the second weekend with the probability of playing Sunday’s closing set. But these are just speculations, whats really sure so far is only their appearance on the second weekend.”

While this may not be the confirmation fans have been looking for it has certainly set Reddit & the internet ablaze over the legitimacy of the article. The chief concerns being the alleged confirmation of only the second weekend. The wait for an official announcement of any sort still continues, so be sure to keep an eye on SHM & Tomorrowland’s socials.

However, adding to their growing list of announced summer festivals. Zürich OpenAir announced Swedish House Mafia as their Friday headliner. The Swedes join singer Billie Eilish & Rapper Macklemore as headliners for the festival. Their appearance had effectively been “leaked” a few months ago via a date found in the source code of Swedish House Mafia’s website. With people quickly connecting the date found to the Zürich OpenAir Festival. 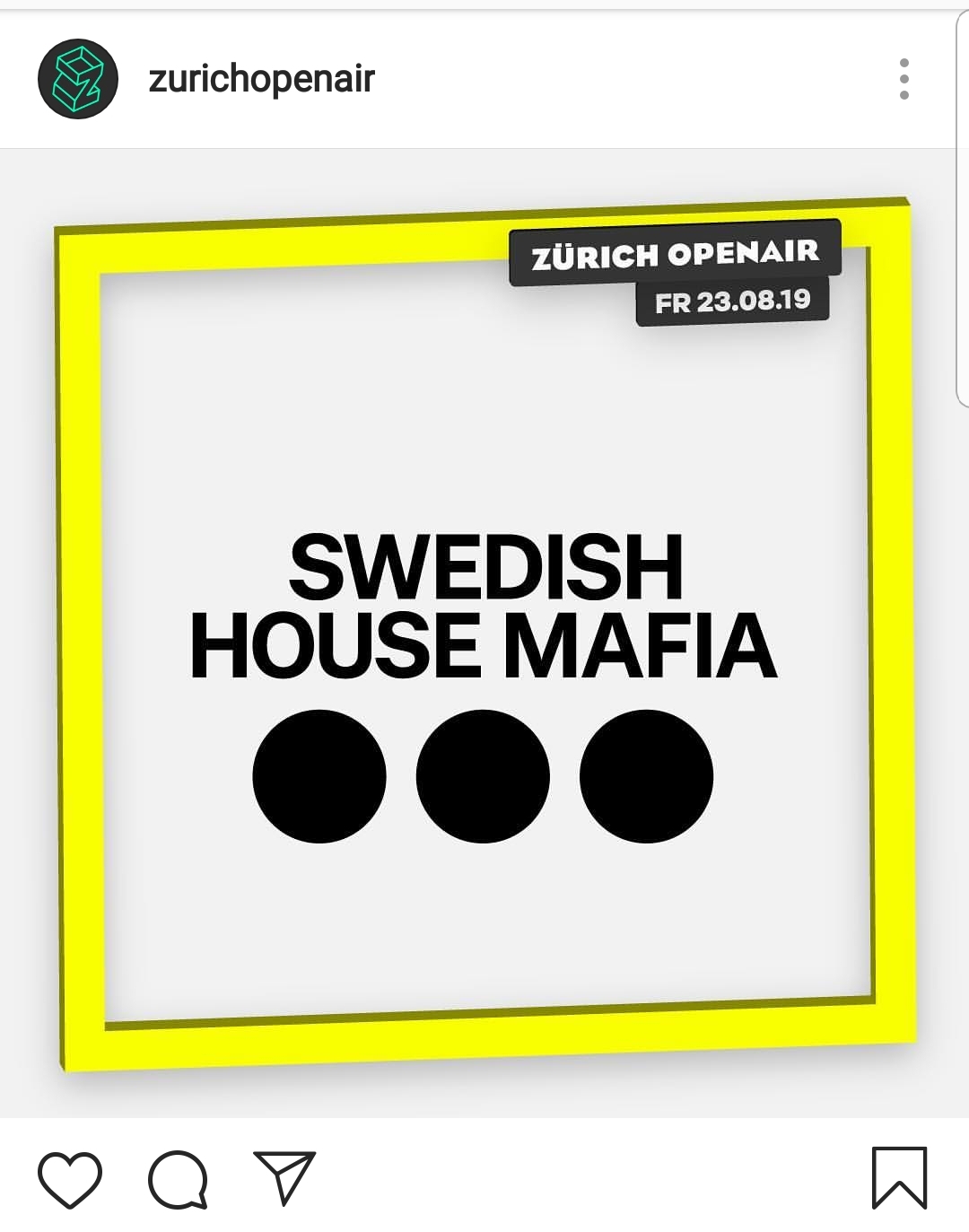 Tickets for Zürich OpenAir are already on sale so be sure to grab yours here. Oh and be sure to keep an eye out for the elusive Tomorrowland announcement. Because we sure will have our eyes peeled for it.