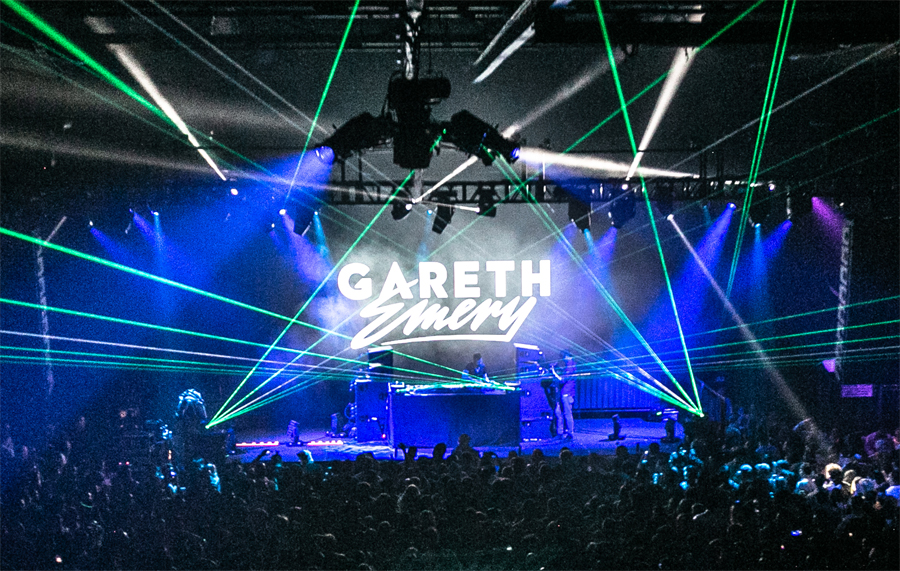 I always wonder how DJs do it, to stand there from open to close, mixing. Even I doubted how I was going to make it through a seven hour set, but when things were over and done—I wanted more! Having mainly focused on Laser Face in 2018, it was definitely a treat for Gareth Emery to venture into OpenXClose territory. He can almost do no wrong with whatever new concept he takes on.

Being quite south in Brooklyn, it can be a bit of journey to get out there—but definitely worth it. Brooklyn Hangar is no stranger to hosting big names. DJs to the likes of Tiësto, Seven Lions, and Tritonal, to say the least, have all done their rounds at this venue with huge success. As if it wasn’t given away in the name, the hangar provides a perfect amount of space to hold the crowd. It got a little packed at the front, but there was plenty of room to dance if you found yourself towards the back. The open side and back area also provided nice ventilation for those who needed a breather.

It was raining cats and dogs when I arrived, but staff very efficiently processed everyone through ticketing and security. There was also barely any line in coat check or at the bar. My one qualm to mention, however, is the restroom situation. While many may be used to this culture, there is a fair warning that those with General Admission only have access to the porta-potties outside. It’s risky business in NYC, especially in torrential down pour, but the lines luckily moved quickly and they definitely did the job.

Overall, the event planners at RPM, and Brooklyn Hangar made an incredible team. The event was well laid out and organized. With lasers and a sweet light show to compliment Gareth’s set, the venue was more than fitting for this major event.

In all glory, Ashley Wallbridge made his stage presence not too late into the night. He performed beautifully in sync with what Gareth was showcasing. As for the cherry on top, Jonathan Mendelsohn came out to deliver, ‘Echo,’ followed by Emma Hewitt, who performed a variety of songs including ‘Going Home’, ‘Be Your Sound’, and ‘Waiting’. Both demonstrated their flawless range in vocals, really boosting the energy of the crowd. There were times where the heavy bass drowned out some of the vocals, but the sound technicians did a good job correcting the flaw quickly. 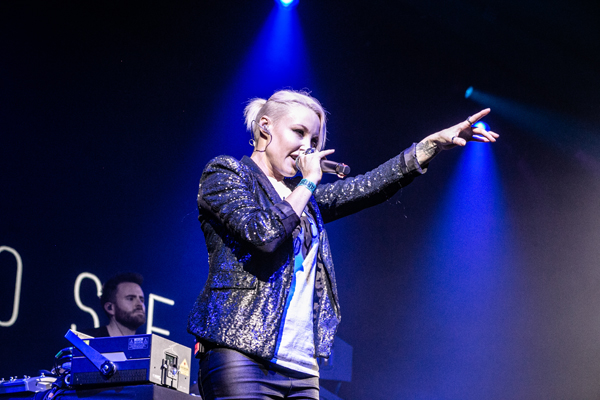 From his regular sets to Laser Face, Gareth always delivers, so when he announced that he was debuting an OpenXClose, I was no less than intrigued. The show started at 9pm, and as expected, started a bit slow. Not a bad thing as I found that it was perfect to let people trail in and get into the mood. Expecting nothing more from this veteran trance producer, there was such a smooth build up to the set that I did not realize that the real party had started until the lasers and smoke machines came into play. Gareth Emery brought it. It felt like my favorite trance DJ’s were playing a b2b set with Gareth. From hits by Cosmic Gate, Cascada, to Dash Berlin, it was like we stepped into a time machine coveting all old school trance. The crowd sung along delivering each and every lyric to the tee. It was really something amazing.

As a New Years Eve event, the highlight was obviously the count down, where Gareth fittingly played ‘Saving Light’ as balloons fell form the ceiling. Confetti dropped not too long afterwards, making this moment almost surreal. 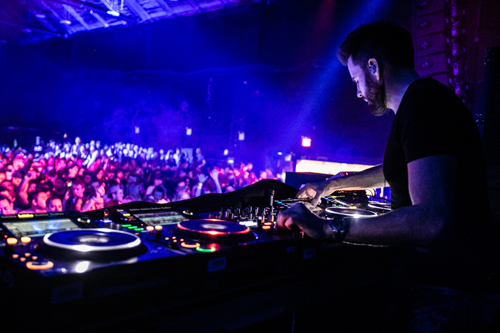 For his first OpenXClose set, Gareth did an impeccable job. You can definitely feel him connecting with the crowd as he transitioned from one song to the next. If I can recreate this magical night, I would. At the very least, I know that this set will no doubt go down in history in my books. As a true artist, Gareth is always full of surprises, always tackling something new. With 2019 now officially here, we can only wait and see what he has to deliver next. Whatever it is—I’m there! 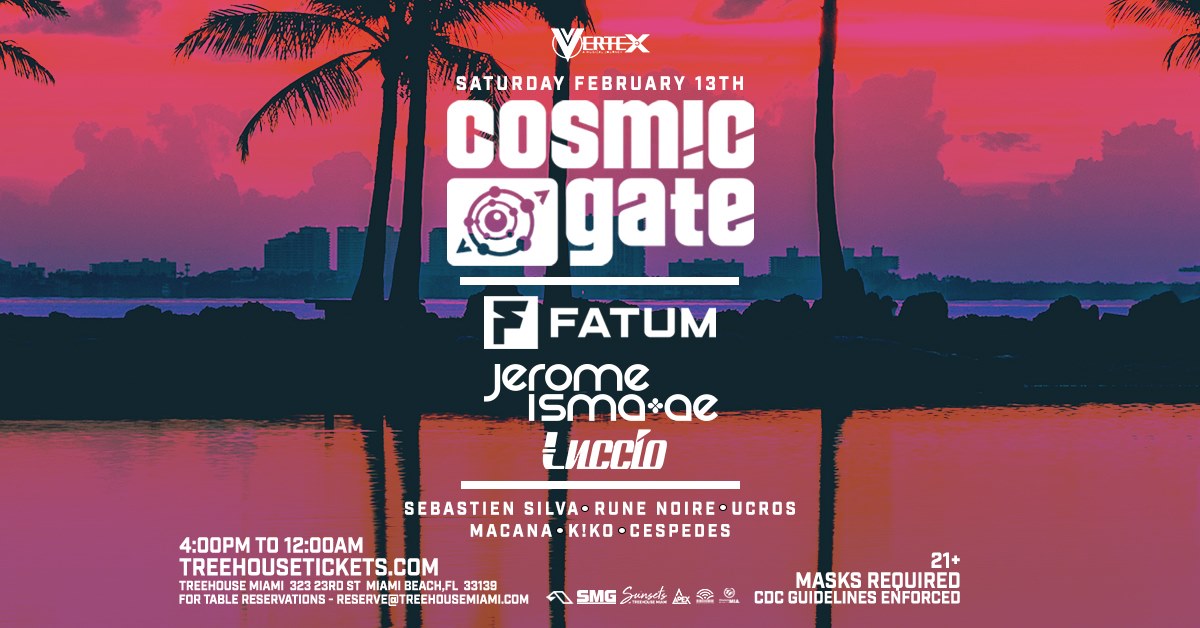