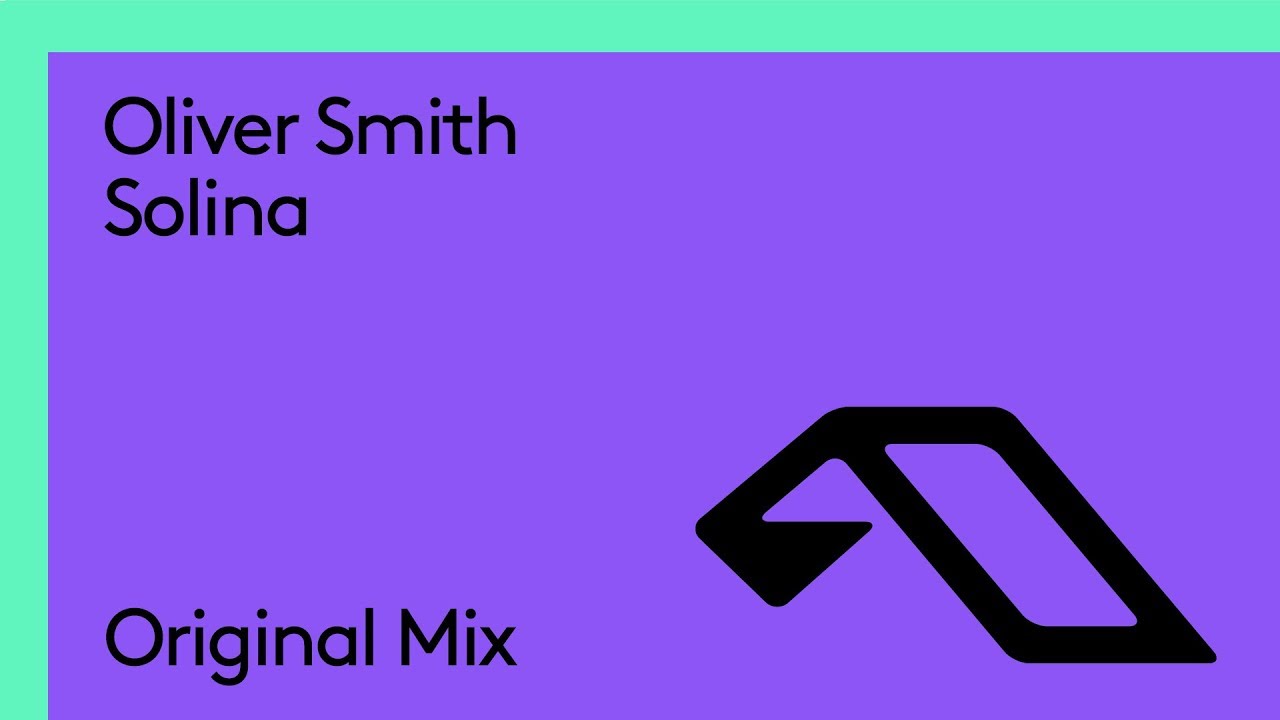 Anjunabeats mainstay Oliver Smith has the pleasure of owning the label’s first release of 2019. As first premiered way back at ABGT 250 in 2017, Ollie’s new track is called ‘Solina’. The track was one of the highlights from his captivating 250 set, but was more or less forgotten over time. We’ve now moved past the event by almost a year and a half, yet the track still sounds as fresh as it did at the Gorge. Good things comes to those who wait.

It’s true that no two Oliver Smith tracks sound alike. ‘Solina’ fits the mold of unique and uplifting trance. The track kicks off with a heart-pounding bassline with dark synths. At the breakdown, a gentle melody soothes the listener into a trance-like state. At each progression, the song builds up into the finale. The final drop is powerful and euphoric with uplifting chords throughout the drop. Eighteen months later, ‘Solina’ is still just as good as it was when it was first premiered.

Oliver Smith’s riveting new track ‘Solina’ is out now everywhere. Check out the video of its first play here and give it a spin below.