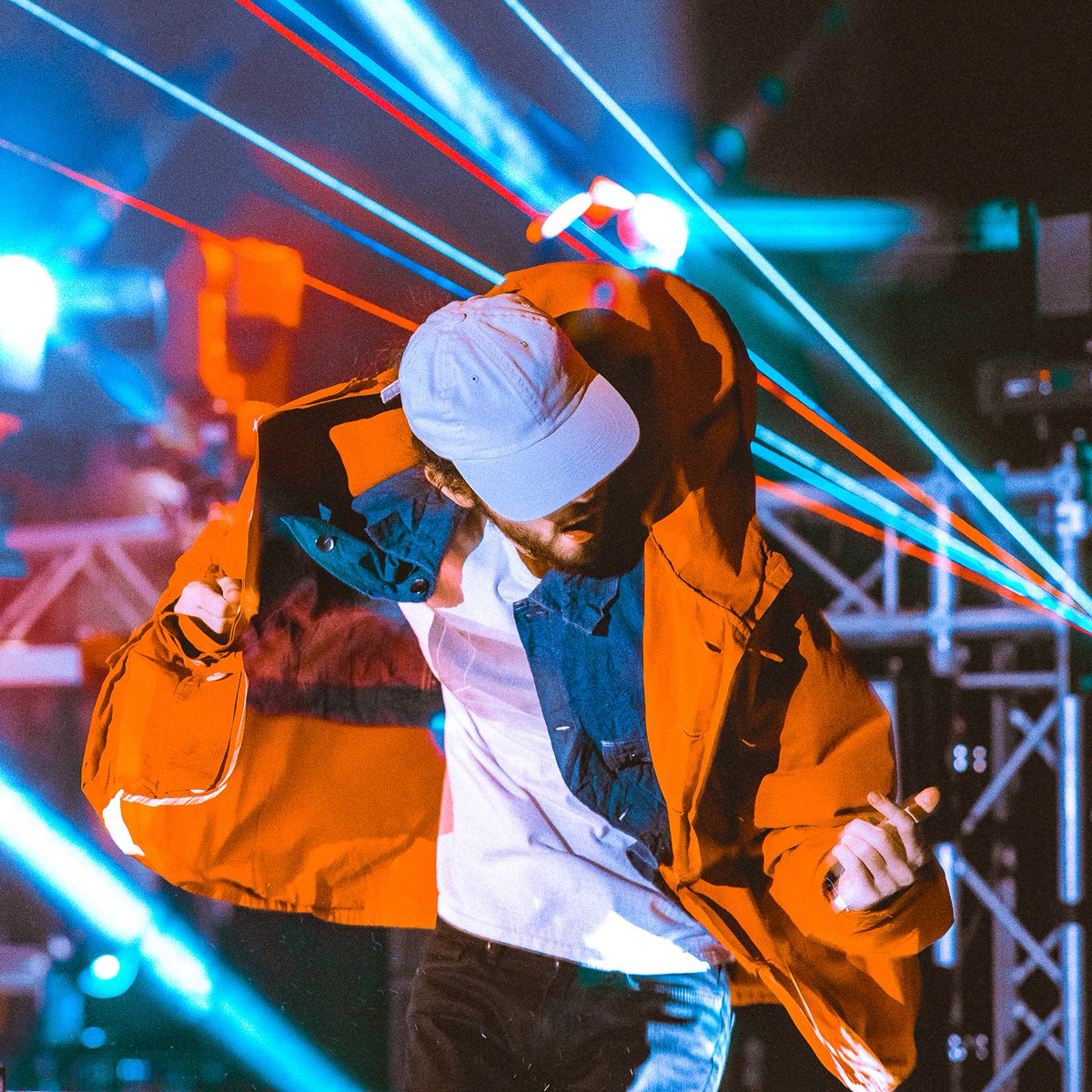 Madeon rung in the New Year by playing a surprise show hosted by Brownies and Lemonade. They teased that it might be him with a tweet of their lineup. Everyone on Twitter and Reddit hoped that the French Flag meant Madeon would be making an appearance. And boy did he do just that.

I played an unannounced New Year’s Eve show yesterday. I really missed performing ! Happy 2019 everybody, let it be a great one. 🎆 pic.twitter.com/PplBkHqfKC

And he came out in full force. Wearing an iconic white hat and red jacket (that he found at a thrift store) he blew the entire crowd away.

The set was fantastic. It was full of his ‘Adventure’ hits, of course. And there was also quite a bit of Porter Robinson and Virtual Self. He added in a hint of Daft Punk and even a splash of Arctic Monkeys. And of course, he had to play his “favorite song in the world” to close things out. Everyone in the venue was treated to some ‘September’ by Earth Wind Fire to really start 2019 off.

The most interesting part of all was the inclusion of what might be a new Madeon ID. A fan on Reddit posted the clip. It certainly sounds like something he would make. And if it is, that just gets us that much more excited for new music from him.

The full set was compiled by the same fan who posted the clip. You can listen to it here.

MADEON IS HERE AT B&L

BRINGING IN THE NEW YEAR