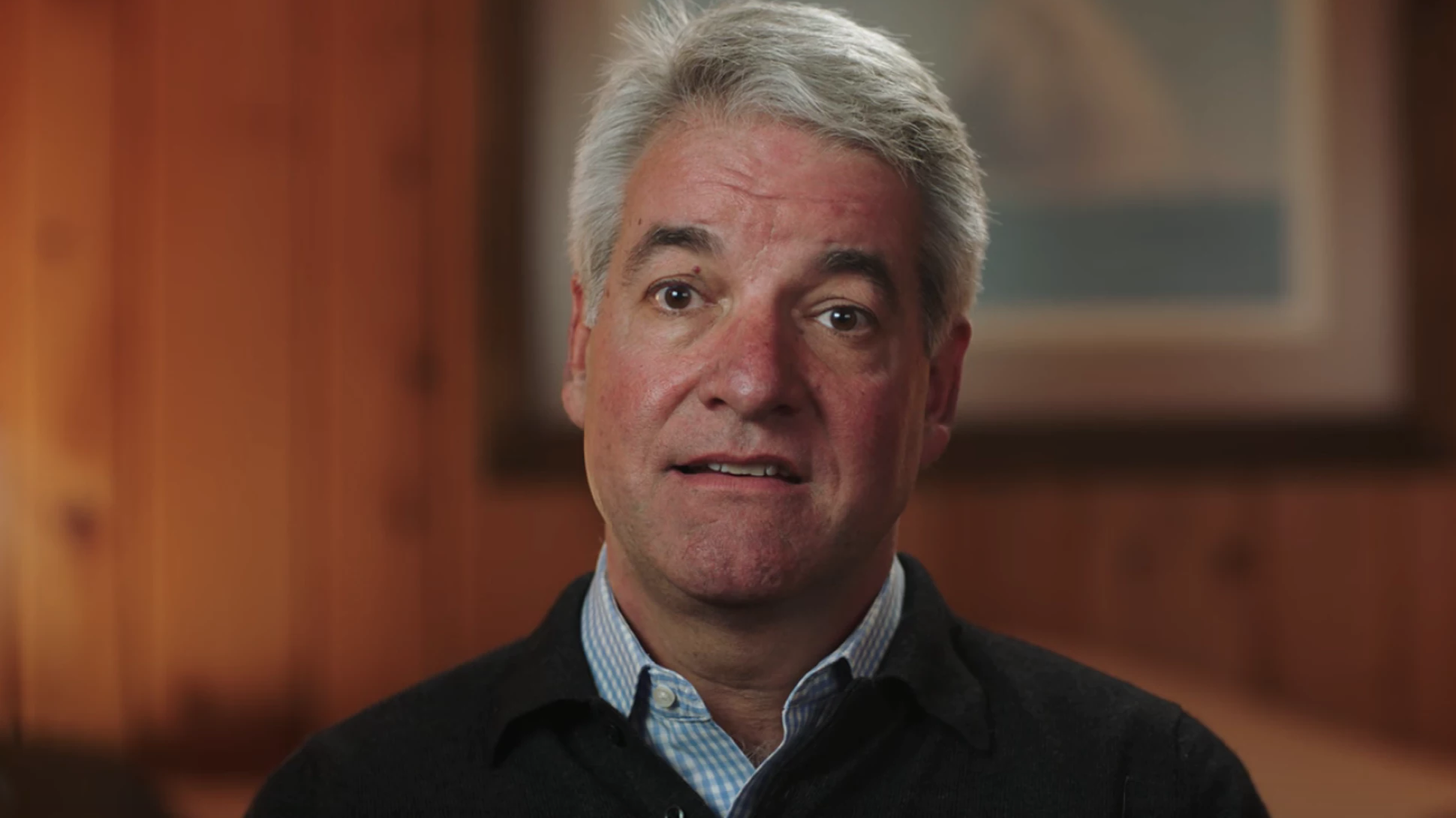 One of the craziest stories to come out of the Netflix Fyre Festival documentary was the infamous dick-sucking story. The story centers around Andy King and how he was going to take one for the team. Fyre Festival desperately needed water for the attendees and Andy was prepared to get it by any means possible.

In a new interview with Netflix, King responds to his new internet fame thanks to the documentary. Andy goes into how shocked he was mostly cause he never was on social media to begin with. He had no idea what a Meme was and appropriately referred to it as a “Me Me.”

“When someone reached out last weekend and said, ‘you’re trending’, and I am like, I don’t even know what trending means. People are talking about you.”

Andy appreciates all the support he has gotten from the internet. He is even using all the media attention to direct it to a better cause. King has initiated various GoFundMes for the laborers of the festival that didn’t get paid including Maryann Rolle.

It is great to see some positivity come out of the debacle that was embodied Fyre Festival. Andy has stated he wants to do something bigger than being known as “blow job king of the world.”

Andy King has seen all of your FYRE Fest memes — and he loves them! pic.twitter.com/mCNgDoHpjW