Say what you want about Zedd. People say he has switched over to pop or he doesn’t produce EDM like we cherished years ago. But, the man absolutely throws down a killer set. His music has allowed EDM to reach new heights and has brought together countless numbers of people. The event, put on by Light & Life, was to be located in a “secret warehouse”. We eventually found out it would take place in the Brooklyn Warehouse. Together with main supporter Medasin, Zedd allowed a once abandoned warehouse to shine once again.

Located in the Brooklyn Navy Yard is a thriving warehouse that dance music breads off of. Lights surround the whole venue and when the music is kicking, the lights get going. The place is massive, which is great for when you want to show off your dance moves. The entrance into the building is super easy too.

What’s awesome when compared to other venues, is that they have a whole closed off outdoor section. If you need a breath or need to go to the bathroom quickly, simply walk right out. The lines for both the bathroom and bar go quick. They sell some nice accessories like candy or lollipops and have a food cart located literally in the venue. Overall, anytime a DJ is playing here you should be going. 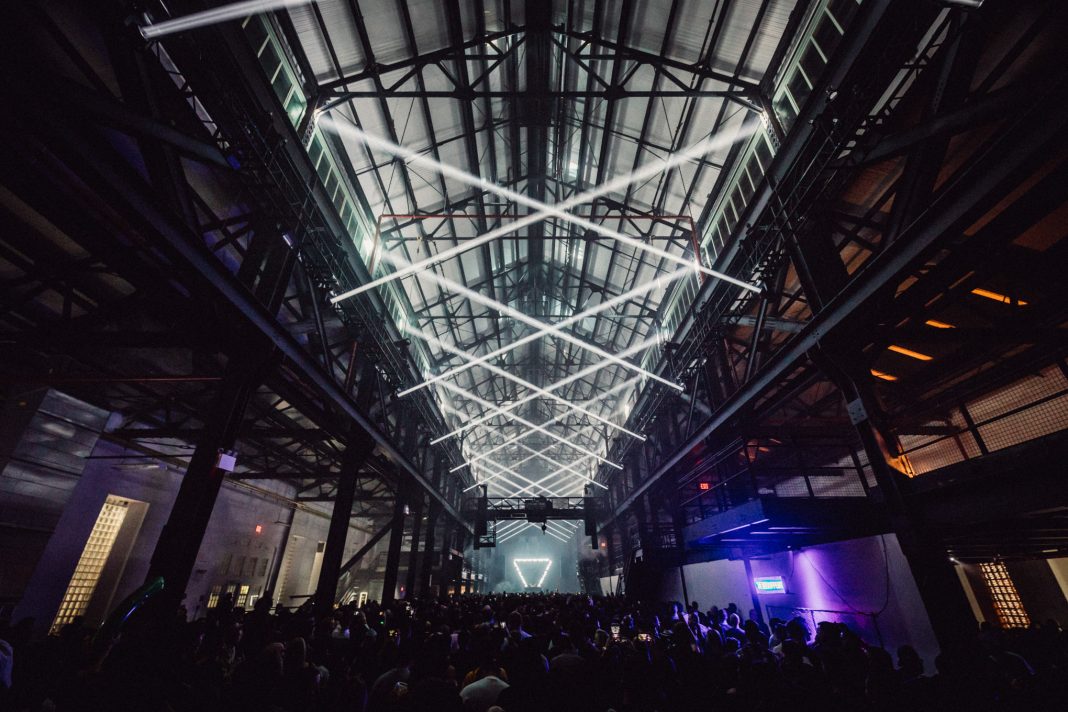 Medasin always provides the right remedies. I first heard of him after he released his ‘Irene’ album. It is filled with chill and melodic tracks that bring all the right vibes. His set initially started with more of those songs and then quickly progressed into pumping energy into the crowd. He is well worth seeing and has now been a constant opener for Zedd at his shows.

One of his tracks is on your favorites playlist. Or your pregame playlist. His latest music has taken over the pop world. But, we all wait for the day for him to produce another album like ‘Clarity’ or ‘True Colors’ once again. A true EDM album.

Regardless, at his shows, you can experience those songs along with his visuals that bring all the right emotions. He opened his set in style with ‘Beautiful Now,’ and then followed that up with hard-hitting classics like ‘Animals (Botnek Edit)’. The crowd was feeling it from the beginning. They were singing along to every track and head-banging (when appropriate). The set lasted over two hours and he dropped all the classics we wanted. From ‘Spectrum’ to ‘Stay The Night’ to more modern day hits like ‘Stay’ and ‘Happy Now.’

He also provided us with some pretty sweet remixes of ‘Alive’ and ‘Let Me Love You.’ He ended the night in dramatic fashion. He played ‘Clarity’ as his last track and it took everyone back to 2012. Everyone was loving each other and singing every word. As the track ended and Zedd walked off stage, the crowd continued to sing the infamous hymn of the track. It was enough for him to come out one last time and rock the crowd with ‘The Middle.’

Zedd is well worth seeing if you get the chance. Grab some friends and get ready for nostalgic vibes. Zedd is still on tour and you can check out if he will be near you here!