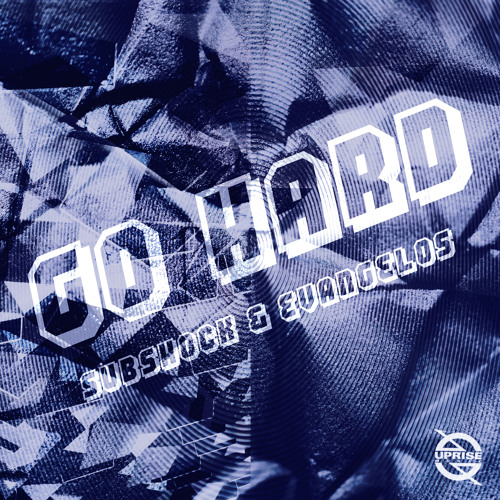 Friends that enjoy going back to back on the DJ decks but also spending time together in the studio even more describes the very essence of Subshock & Evangelos. They’re a DJ/producer duo who have managed to accomplish big things in a relatively short amount of time. Since they first began their project back in 2015 they have gone on to release music on some of the most iconic dance music record labels around the globe such as Spinnin’ Records, Mixmash Records, Dim Mak and Hysteria Records.

In the past couple of years they’ve also garnered support on their tracks from big names such as The Chainsmokers, Steve Aoki, Afrojack, Hardwell, Tiësto, R3hab, David Guetta and more. Their new single “Go Hard” on Uprise Music lives up to their name, it’s a festival weapon ready to crush dance floors as soon as the high octane drop hits reminiscent to a rollercoaster ride through hell. Enjoy!