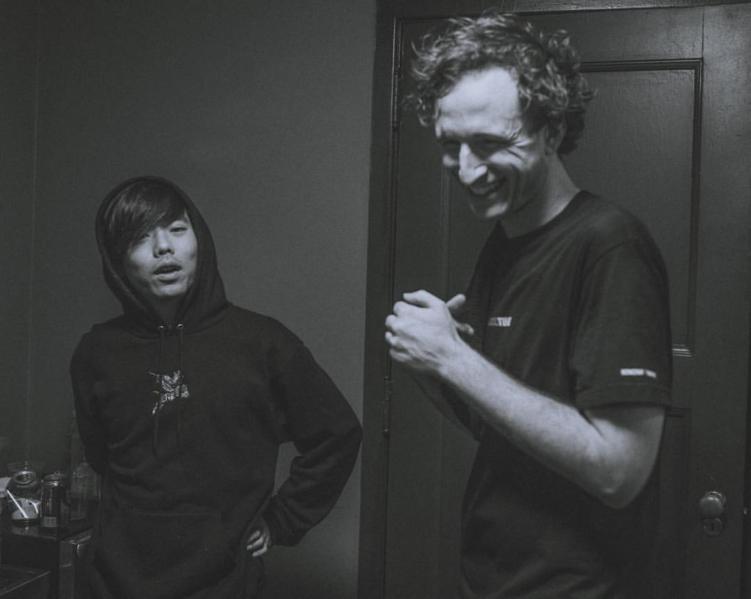 In the ever popular RL Grime Halloween Mix VII, RL teased a collab that has had fans eagerly waiting for the release. The collab was revealed to be with up and coming trap producer graves. A recent tweet from Brownies & Lemonade shows that the release will most likely be in 2019.

graves teaming up with RL didn’t come as a surprise since he contributed to his NOVA album and joined him on tour. Their similarities in producing styles also helps the case. Both artists are known for their ability to mesh cinematic trap and future bass together. Although official details aren’t out yet, the song’s name shows up as ‘Arcus‘ via Shazam.

As Christmas draws near, people will be receiving gifts full of surprises. Let’s hope both artists decide to give us an early release. In the meantime, get a sneak peek of the upcoming anthem below.