Resistance Miami, Ultra’s techno & house music brand, announced today their return to Ultra Music Festival via their Facebook page. They uploaded a fresh new teaser for the 2019 edition with quite the news. They shared that their 2019 presence will feature an all-new, immersive 3-day experience, with expanded musical performances, updated stages & production, and perhaps best of all: extended hours.

For the past few years, Resistance has hosted two stages: The Carl Cox Megastructure & The Arcadia Spider. Fans initially feared that the stages may be reduced or even axed when Ultra was recently in conflict with Miami officials and had to look for alternate locations other than Bayfront Park. However, rest assured Resistance is back – and it will undoubtedly be better than ever.

While the lineup isn’t out yet, who do you think could be on it? What new stage may come with the 2019 edition? Let us know in the comments below! 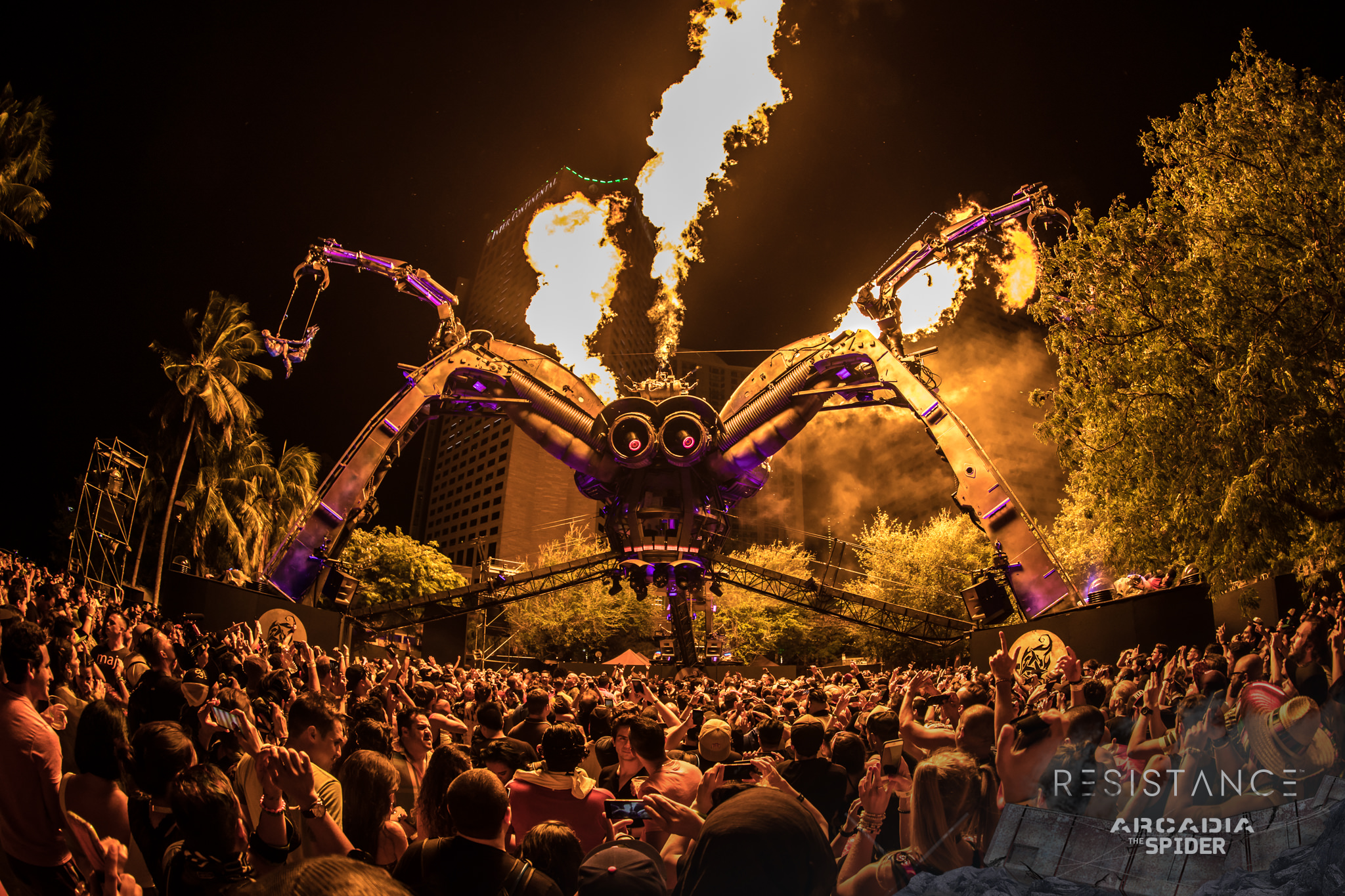