If you’ve ever heard the name Hippie Sabotage, you probably already know the vibe that they are known for. Hailing from Sacramento, California, the DJ/Producer duo is made up of real life brothers Kevin and Jeff Saurer.

They burst onto the scene back in 2014with their remix of Tove Lo’s ‘Habits (Stay High)’. They’ve continued their upward trajectory ever since. We had the chance to check out their sold-out show in San Diego, and we couldn’t have been more impressed.

The doors opened at 8pm, at which point the entry line was already wrapped around the building. The show took place on a Thursday night, so seeing The Observatory sold out on a weekday was remarkable. Sabotage went on at 9pm and the crowd was loving every second of it. 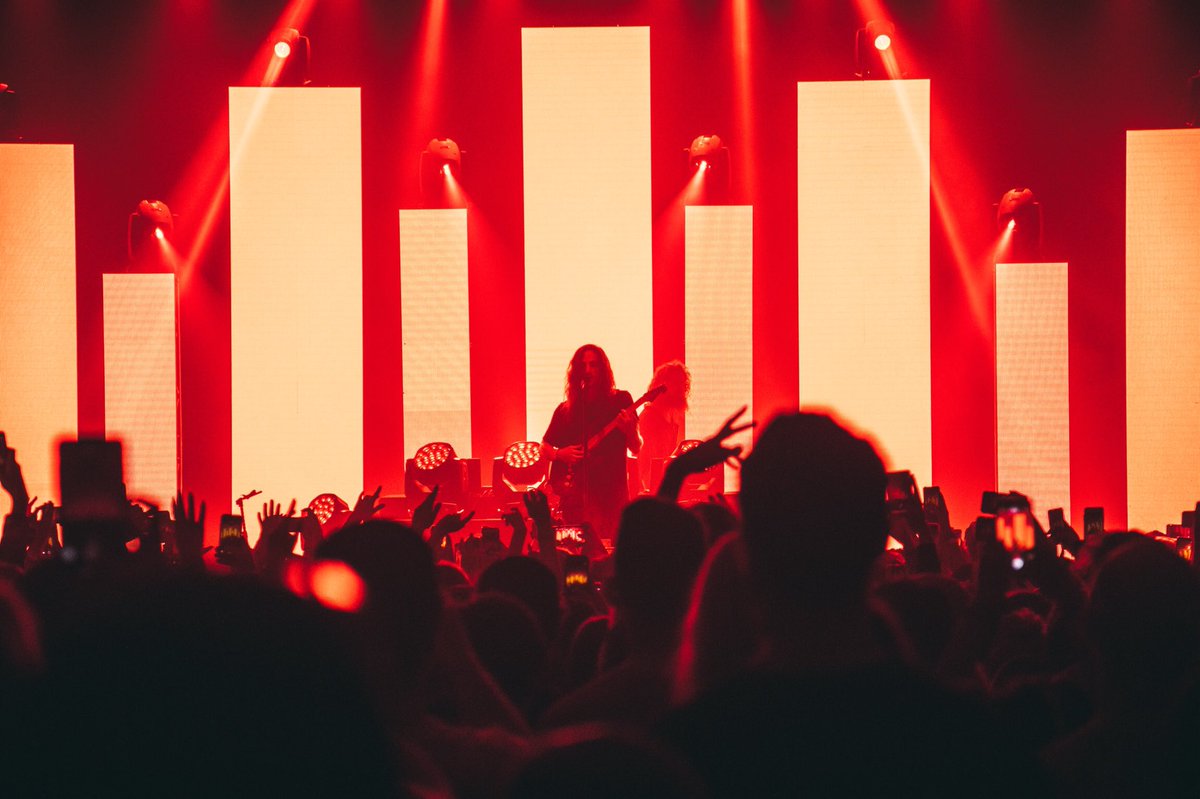 For nearly an hour and a half, the duo brought their eclectic style of music to the stage, and had the crowd vibing all night long. There were times where they played a bit of their chill electronica, then changed it up and dove into trap music.

Throughout the night there was plenty of crowd surfing, from both the duo and the crowd alike. At one point Jeff jumped into the crowd and started singing out some of his downtempo hip-hop. To be honest, the energy was unreal.

There were moments throughout the night where Jeff brought out a guitar and started riffing to their signature tracks, while Kevin mostly stayed behind the DJ decks and kept the show going. My favorite part of the night was when they invited fans to jump on stage with them. Shortly after this moment, they dropped their iconic remix of Tove Lo’s ‘Habits‘. It goes without saying that the place went nuts. 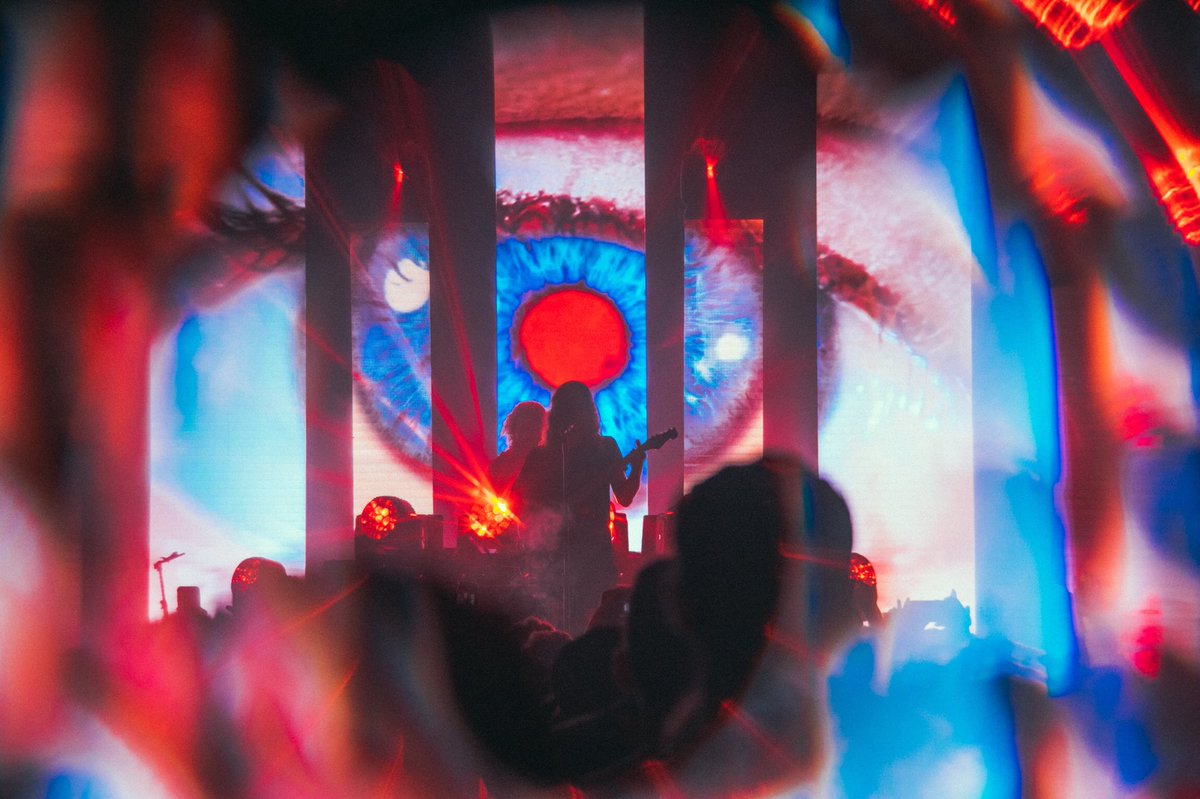 I had never seen the duo before, and with this being the only track I really knew from them, the impression they left was a positive one. This is a group I’d definitely go out of my way to see again. If you get the chance, I would recommend checking them out. 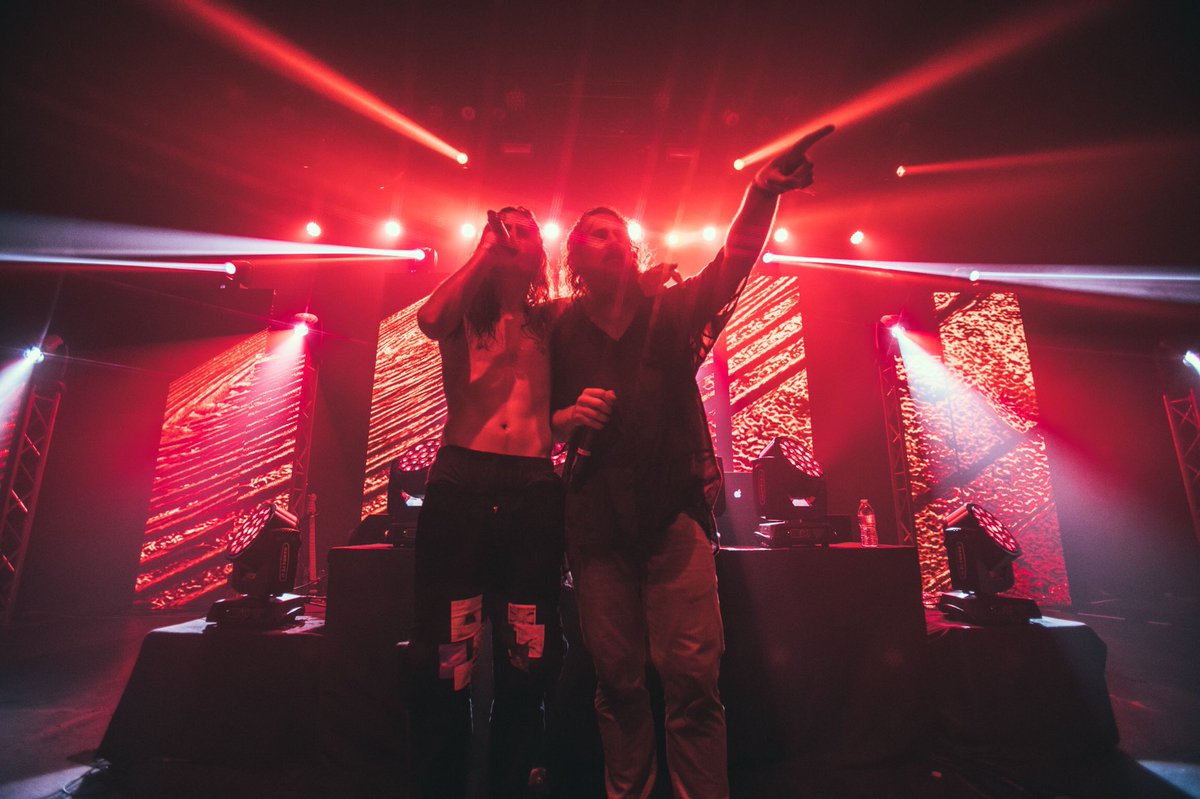 Hippie Sabotage will be embarking on their ‘The Beautiful Beyond’ tour in the new year. If you make it out a show near you, expect to see them crowd surfing, riffing on a guitar, and even lighting joints from fans. Tour dates can be found below, and tickets can be found here.

“The Beautiful Beyond” Tour Dates