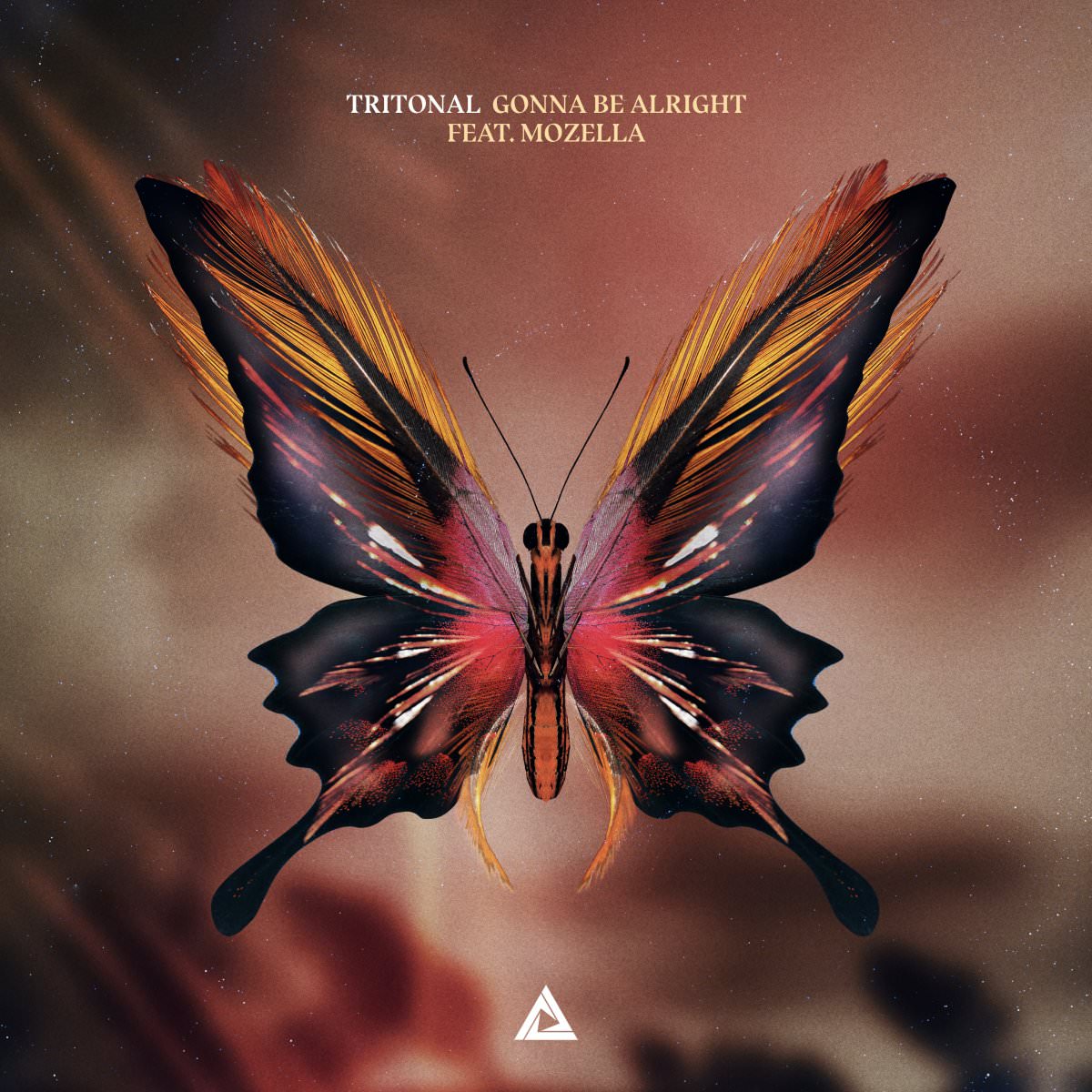 There are few crossover pop/EDM artist who truly stand out like DJ Snake, David Guetta and Calvin Harris; you can add Tritonal to that list as well. Back on the scene with their newest crossover masterpiece ‘Gonna Be Alright’, Tritonal is making waves. Their new track, which is the second single off their U & ME album features award-winning songwriter Mozella. Mozella is known for writing hits such as ‘Wrecking Ball’ by Miley Cyrus, ‘One Call Away’ by Charlie Puth.

The track starts with some guitar strumming, which is followed up with some vocal chops. Shortly after the vocals come in, and were given the lyrics of “Us Being Alright”, and all that comes with that. Soon after, we get the drop, and it’s pretty neat. While considered pop, it still feels pretty “dance-y” to me. The drop features the same rhythm and tempo as the chorus, so it’s pretty catchy. This is one I will definitely be adding to my music library.

In support of their forthcoming album, Tritonal will be hitting the road for their ‘U & ME’ tour. Be sure to check out Tritonal on tour in a city near you. Tickets can be found here.

TRITONAL U & ME TOUR DATES