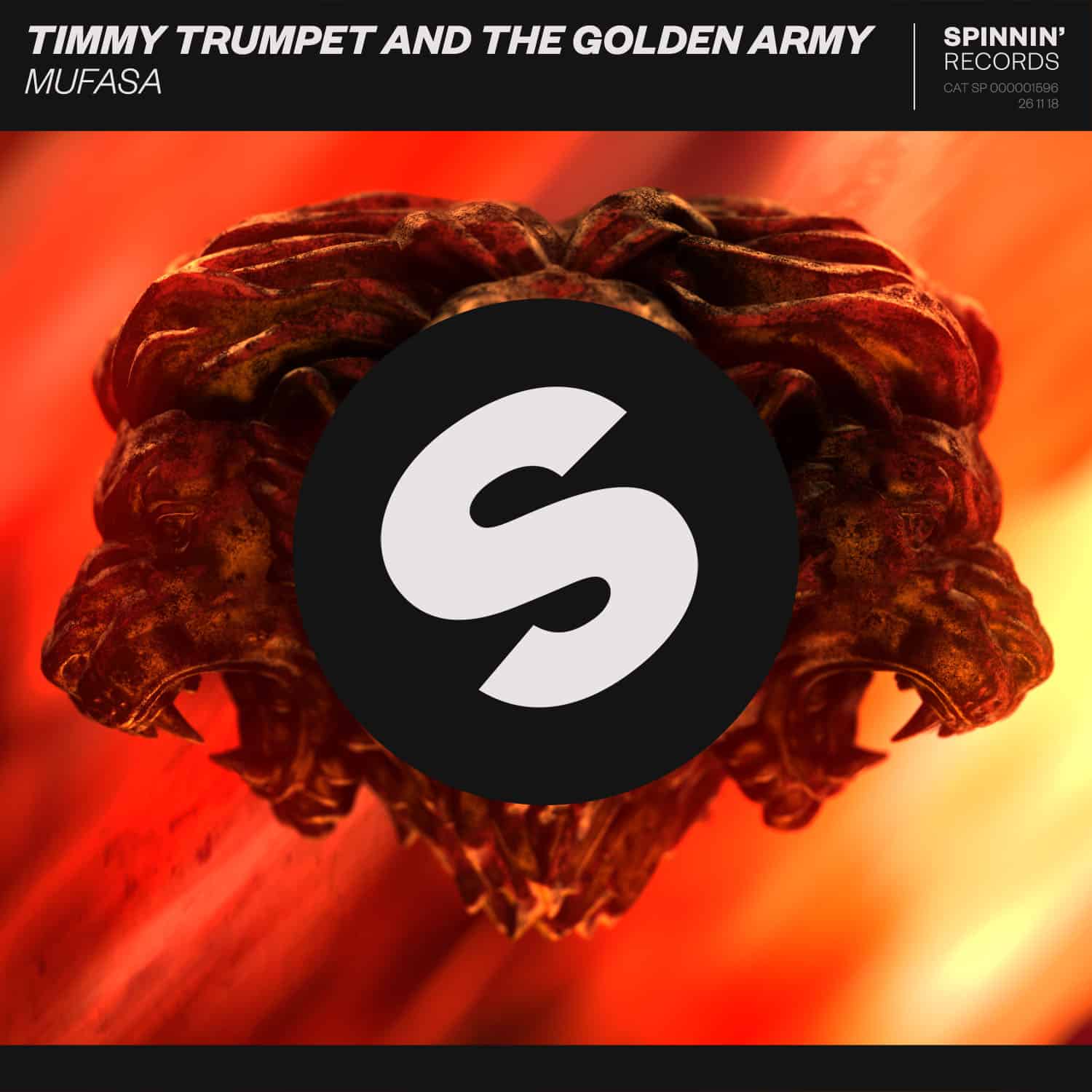 German producer Timmy Trumpet is known for his electrifying energy and signature trumpet that he incorporates into his sets. In his latest release, he has enlisted the help of The Golden Army. ‘Mufasa’ is a psytrance banger fit for any mainstage or club.

‘Mufasa’ starts off in epic fashion with some loud horns and a drum buildup. This transitions into a classic psytrance drop that gives your heart rate a quick boost. The breakdown is where The Golden Army’s influence shines. Indian chants and an orchestral buildup hype the song up. The second drop will surprise you as it isn’t psytrance but a hardstyle one for the hardcore fans. Out now on Spinnin Records, ‘Mufasa’ can be streamed below.