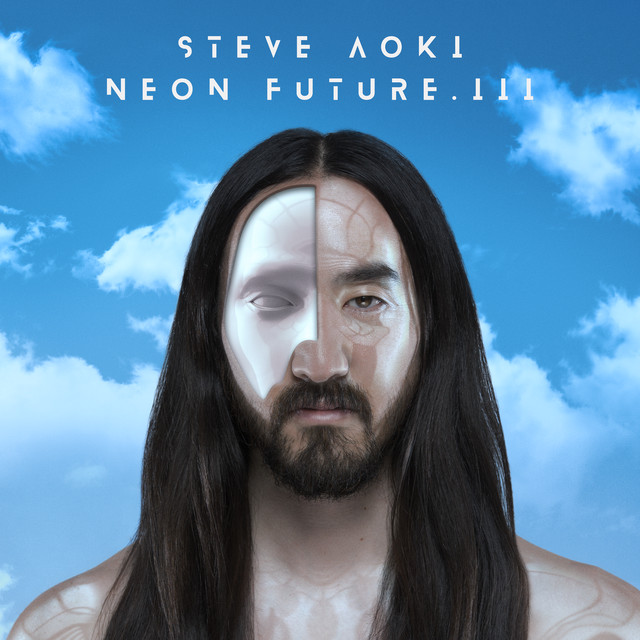 Steve Aoki is back with his third Neon Future installment. The first two were released in 2014 and 2015 respectively. Though it’s been three years, Neon Future III does not disappoint.

‘Neon Future III (Intro)’ feels like an entire album itself contained in only four minutes. It shifts through various moods and sounds as if it’s moving through time and space. If the entire album was just this, it would still feel complete.

But it doesn’t stop there. The album continues to build on what it started with the intro. The songs are quite varied and feel like they move through the world. There is ‘Waste It On Me’ which features vocals from the KPOP sensation BTS. There’s even a song completely in Spanish, ‘Azukita’ featuring Daddy Yankee, Play-N-Skillz and Elvis Crespo.

The album is a whopping seventeen songs long and there’s never a moment that feels stale. It really tells the story of being human. Every song feels extremely personal and real.

Then there’s the closing track. The one that immediately draws the eye. ‘Noble Gas’ featuring Bill Nye. Yes. That Bill Nye. Everyone’s favorite “Science Guy”. This is following Aoki’s trend of sampling the unexpected, like when he took lines from JJ Abrams in Neon Future II.

This track is truly what makes this album so special. The other 16 songs are fine. But there’s nothing quite like hearing Bill Nye talk about the Noble Gases and the Neon Future. His speech is set to a beautiful piano that explodes into an epic electronic Big Bang.

There should be an entire album solely comprised of these scientific songs. Human nature is great and all, but the future is neon, and that is what we want.