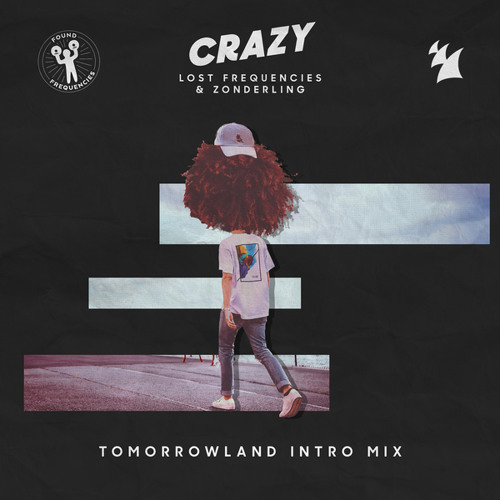 It has been an incredible journey for Lost Frequencies. Just last year the electronic sensation teamed up with independent Dutch label Armada Music to curate his first record label Found Frequencies. Since the inaugural debut of ‘Crazy’ on his imprint, the song has been remixed by some of EDMs heaviest hitters and showcased at festivals all over the globe. The fan favorite, however, was the mix debuted at Tomorrowland produced by the man himself.

There is quite a brilliant contrast between this renovated version and the feel-good classic. ‘Crazy’ with it’s familiar, uplifting melody takes a trip into a much deeper realm of bass that got the crowd of Tomorrowland feeling some type of way, including us. We can’t wait to continue watching Lost Frequencies shake things up. Armada Music has finally graced us with the release of this epic remix so check it out below now and download it for free here.