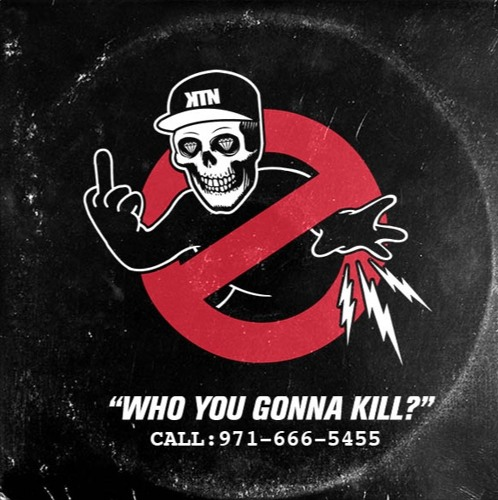 Before we had Rezz, Kayzo, or dare I even say, Skrillex, we had Kill The Noise. Known for his Bass Music way before E̶D̶M̶ Bass Music became a big thing, the man is a true pioneer in the world of Dance Music.

Kill The Noise, whose real name is Jacob Stanczak, has been killing the game since as early as 2007, and from the looks of things, he has no intentions of slowing down. He’s released music with everyone from Mako, to Illenium, to Korn, 12’th Planet, and even collaborated with Skrillex on ‘Recess‘.

Today we bring you his NOISE BUSTERS™ MIXTAPE, and we think you are going to love it. The mixtape has a runtime of 51:12, and is chock-full of bangers. Noise Busters contains tracks from Skrillex, Bro Safari, Joyryde, Lil Texas, and even Excision.

This wouldn’t be a Kill The Noise release without KTN tracks, and to that, you have no need to worry. When I counted, I saw 12 KTN tracks, so there’s that. The mixtape includes the setlist, so that makes scavenging the mix for its tracks that much easier. Along with the setlist, Jason included the following message, which is also used on the opening to the mixtape.

The NoiseBusters Mixtape can be found here, and streamed below, enjoy!