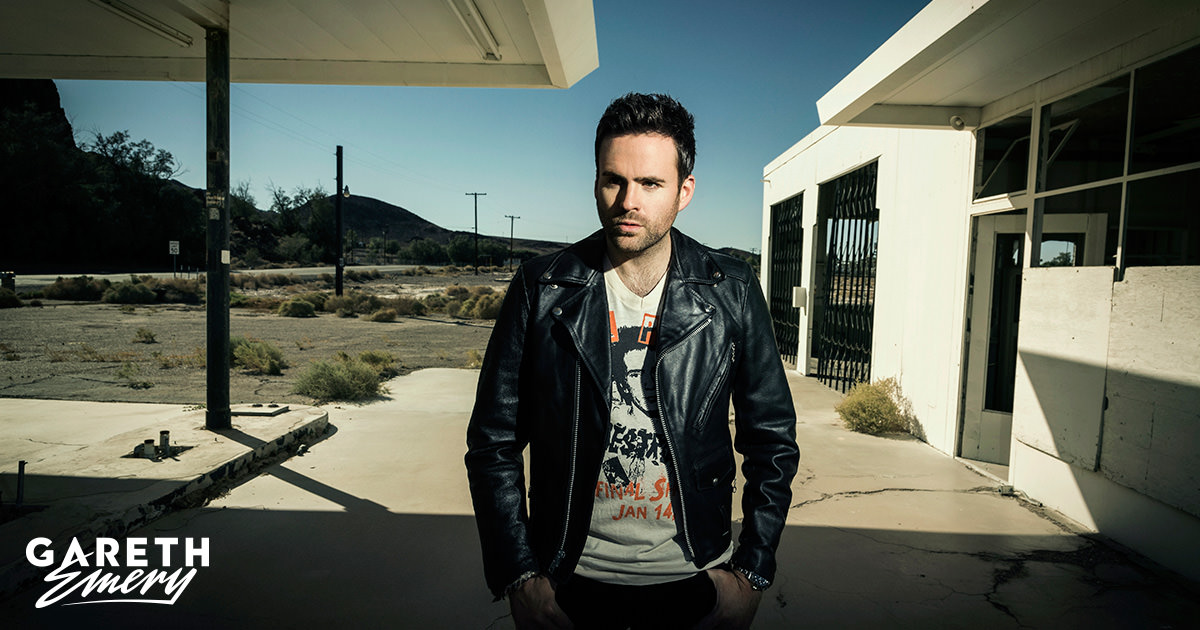 Massively popular Trance Act Gareth Emery is all set to debut a new live show this NYE. Unlike his mind-boggling “Laserface” Live production. ‘OpenXClose’ will be the exact opposite of it. Where Laserface was arguably the most insane laser show at the moment, it (unsurprisingly) isn’t very easy to pull off and it is very difficult to do longer sets considering the complexity of the production. However ‘OpenXClose’ is a throwback concept akin to Gareth Emery’s 2015 tour. Minimal Production, Longer Sets, Proper gritty warehouse’s & Clubs.

Where Laserface was about the beauty & insanity of a laser show. OpenXClose is all about the music. Sounds great right? So when is the first show? Well its this NYE in New York City. A Gritty sweat packed warehouse? Check. Lots of amazing artists & a seven-hour set by Gareth himself? Double Check. This is undoubtedly one of those shows trance lovers will not want to miss.

This New Year’s Eve I’ll be in New York City to launch a brand-new concept – OpenXClose.Laserface has been an…

Tickets for the first ‘OpenXClose’ show go on sale Tuesday 12pm. Sign up for the presale here http://tiny.cc/GarethNYE