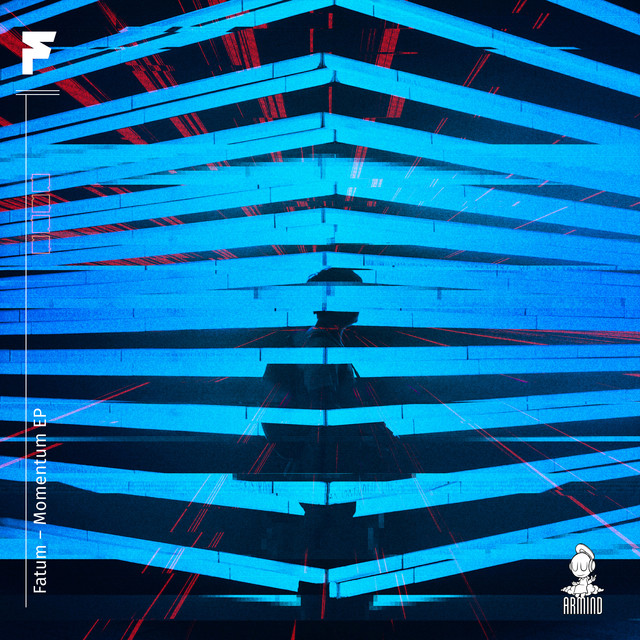 The boys of Fatum just continue to churn out massive tracks. This week sees the release of their Momentum EP through Armind Recordings. The five-track album features one new release, and four tracks that have been tearing up dance floors for a couple months now. With each song providing a different view of their musical creativity, Momentum EP has something for everyone. This follows the successful release of their Forward EP a few months back.

Fatum took to social media to share their creation with the world:

With five exquisite tracks to choose from, listeners are truly spoiled for choice. The intro track ‘Petra‘ is an uplifting synth-driven track that sets high expectations for the EP. The dark and earth-shattering breakdown feeds into a divine transition. The track closes with funky, almost ’80s-fusion beats that concludes nicely.

Moving next into ‘Weapon,’ the EP takes an intergalactic turn. The eclectic track possesses a huge “alien attack” build-up, then lays the boom down with laser shots and big percussion beats. You feel like you are in the middle of a rave on war-torn Mars. ‘Omega‘ is another deeper track, possessing a more “festival” feel than the others.

With two vocal tracks, Fatum show their depth in spreading their creative wings. Both featuring the seductive pipes of Angel Taylor, ‘More Of Your Love‘ is a wonderful blend of Fatum’s signature sound with Angel’s vocals driving the car. Their brand new release ‘Falling For You‘ is a step aside from their traditional sound. It provides an electro, down-tempo drop that has been sweeping electronic music the past few years. Both vocal tracks are well-crafted and deliciously catchy. ‘Falling For You’ provides a wonderful bookend to the album.

The group continues to gain huge support from Armin van Buuren and Above & Beyond. It seems almost every week on ASOT they have a track featured as “Tune of the Week.” They are also in the midst of a North American Tour with Genix and Jaytech.

Be sure to catch these boys if they are in your city. Check out Fatum’s Momentum EP below via Spotify!