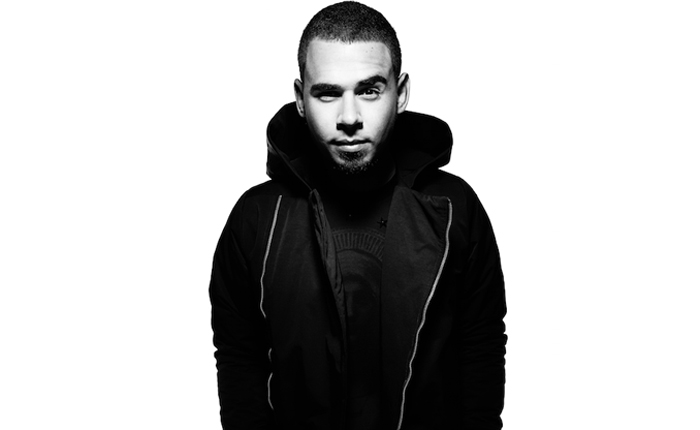 In talking at Oxford University today, famed Dutch DJ Afrojack hinted at the possibility of making an out of character album–jazz. The megastar discussed a variety of things to the school while speaking with much ambition and gumption. Fact or fiction? Let’s find out.

The two time Grammy award winning artist started DJ-ing at 14. We’ve followed his music since the day he captivated our minds with ‘Take Over Control’. That instant worldwide club hit charted him around the globe with numerous iconic sets. By 2013, he became among one of the highest-earning DJs in the business.

“I won’t be limited by what I’ve done so far. Maybe I’ll make a Jazz album tomorrow. Probably not. But maybe.” – afrojack

The nature of pop music production is this: be what the people want to hear. That is hard because you don’t always have yourself in your music, though you want to. If asked whether or not he preferred DJing or producing, the answer is both but sometimes more.

Social media portrays the EDM world as it happens and not how it is. Nick wants to make it known that his life is not just about one track or genre. In a genuine comment, he stated that he’d like more people to know about how life works. You can get lost in how many likes you get, but you will always want more than that.

From humble beginnings to a prolific long-time player, he’s earned his place atop the EDM greats. He recently launched ‘Global Remix Battle’, a remix competition for producers worldwide to showcase their true talent with some philanthropic prizes.

If this doesn’t get you thinking or your heads spinning then let’s wait to find out what he has in store for us. Any thoughts on his shot at jazz music making?