It has been two years since Gabriel & Dresden dropped their first album, The Only Road and now they are gearing up for their second one. After their successful partnership with Anjunabeats on the first one, they plan to continue working with them for their upcoming album, Remedy. As an effort to raise support for the album, they have a kickstarter campaign goal of $100,000 and are a little more than halfway there.

Remedy will be an album that brings peace and tranquility through it’s use of raw emotions and soothing instrumentation. In an interview, Gabriel & Dresden talked about their album and the meaning behind its name.

“We both love nature, its always been something that’s been part of our lives. We always talk about how healing it is to be out in nature and how peaceful it is.”

Nature is their remedy and they plan to deliver this meaningful message to us in their upcoming album. To achieve this goal, the duo plan to take a break from touring to fully focus on production. To show your support for Gabriel & Dresden, click here to take part in their kickstarter.

Check out the full interview above. 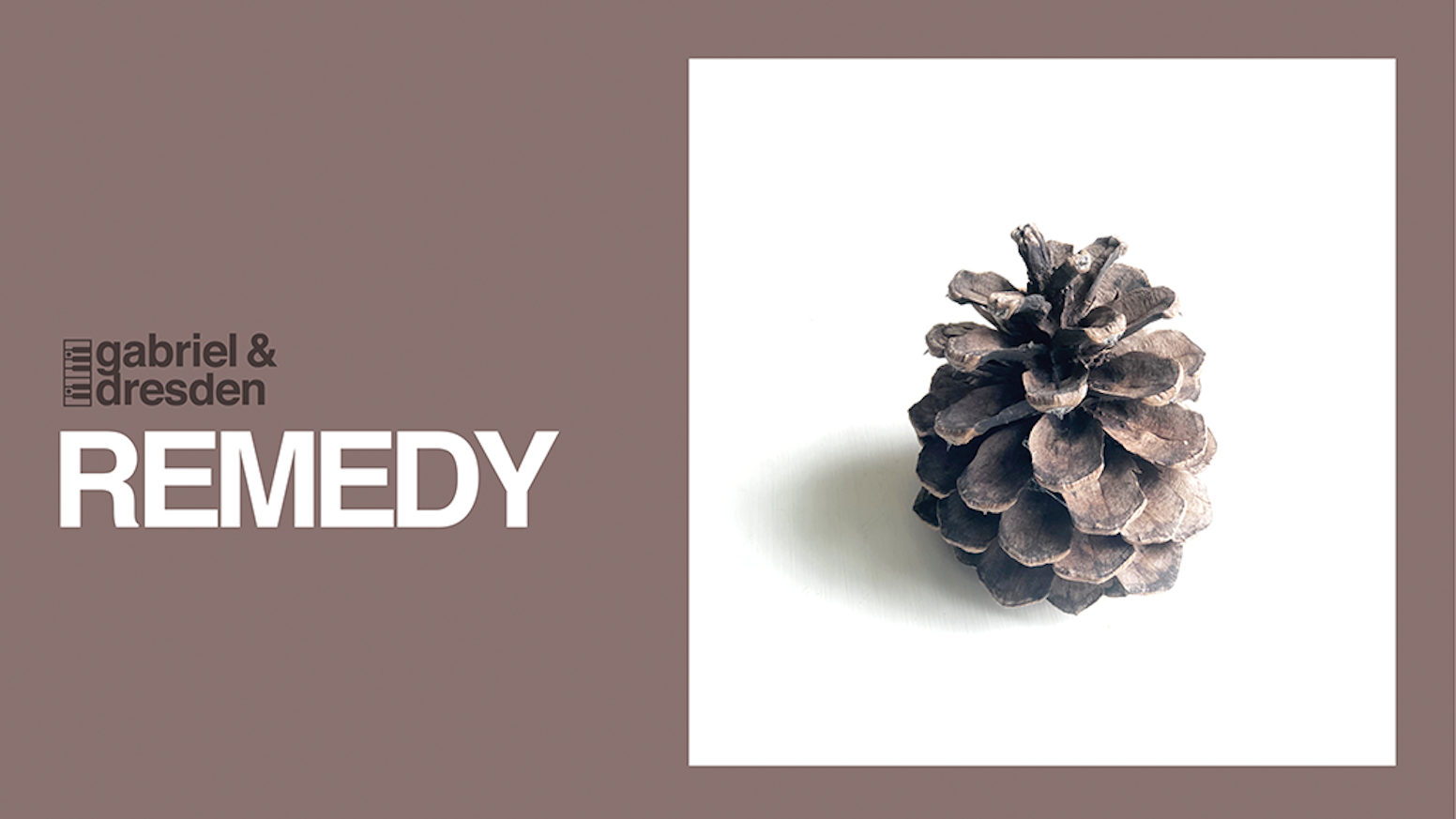