Home Events These Are The Artists Rumored To Be Headlining Next Year’s Coachella 2019...

When a festival wraps up for the weekend, fans are always wondering what they will do next. One question everyone has is who will they bring to top this year’s festivities. Lately, lineup rumors have been circling the web surrounding one particular California festival, Coachella. If the rumors appear to be true, fans can definitely expect to get excited for next year’s festivities.

The publication Hits Daily Double has accurately predicted the top spots for the 2015 and 2017 lineups. Now it has made its prediction for all three closing acts for 2019 in the statement posted below.

According to the publication, next year’s festivities will be headlined by Childish Gambino, Justin Timberlake and Kanye West respectively. 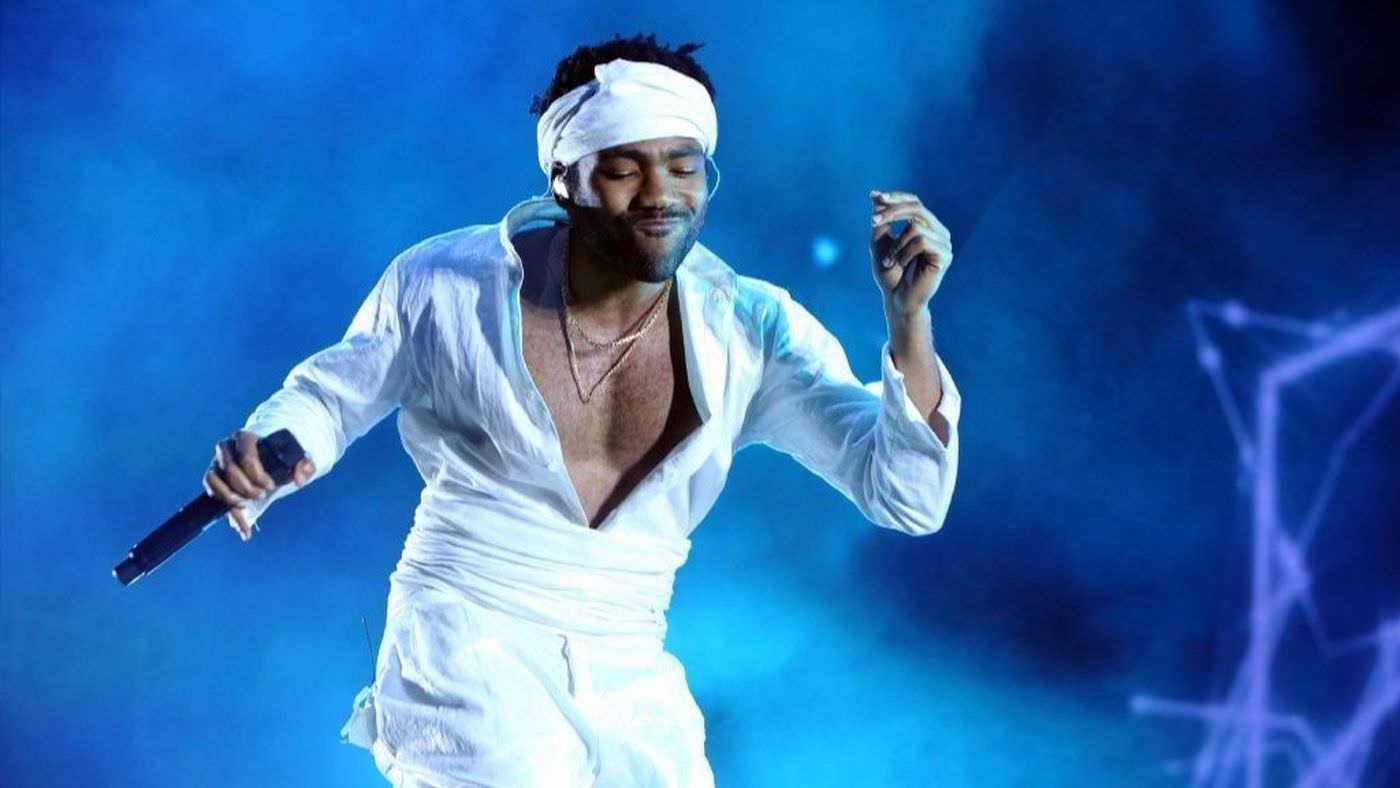 Donald Glover has been working on his last album project as Childish Gambino. The album is set for release tentatively later this year. A Coachella performance next year would be the perfect opportunity to showcase his new material. 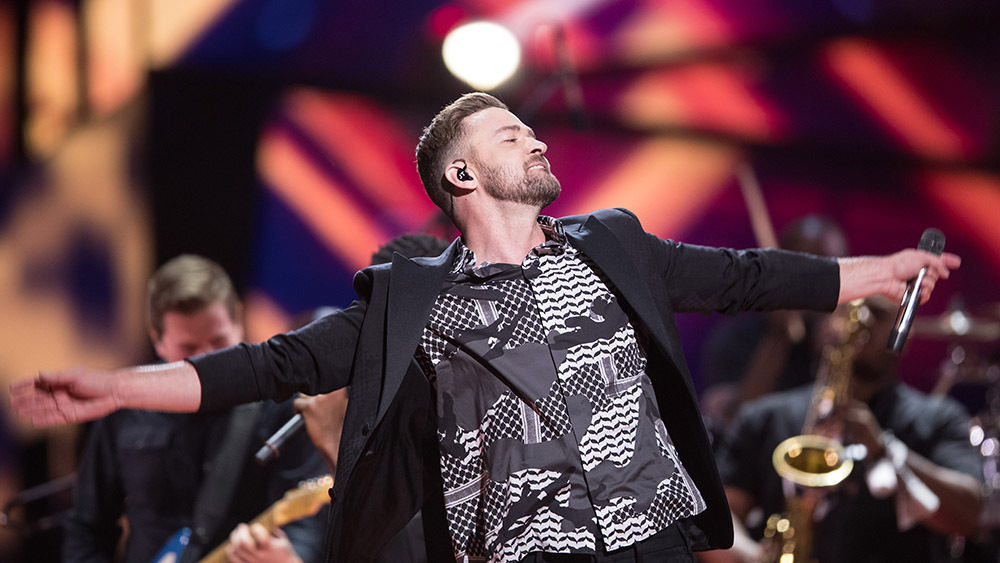 Justin Timberlake has made a comeback lately with his “Man Of The Woods” LP and has a bunch of hits in his repertoire that are sure to get festival goers up and dancing. 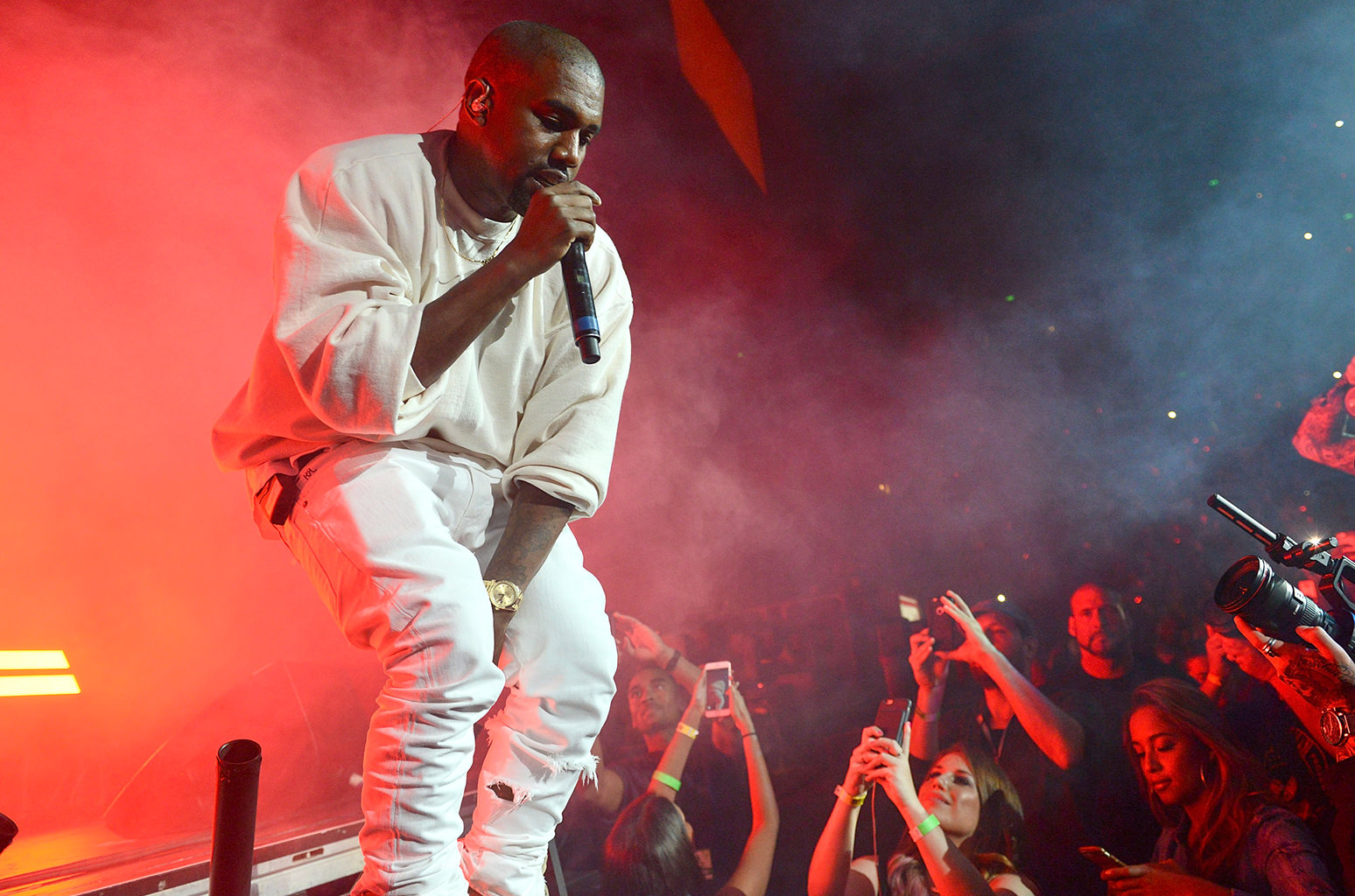 Kanye West, a super controversial figure lately, definitely has more than enough material to put on an unforgettable closing set at Coachella.

If the rumors turn out to be true, would you be excited to have these three icons headline one of California’s most popular festivals?