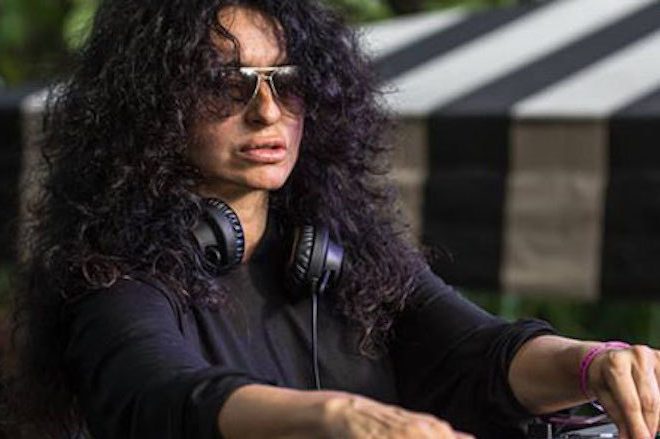 The Techno queen Nicole Moudaber is using her fame and status to raise awareness about an issue very important to her. She recently launched a charity named ELEVEN, with the goal to raise awareness of female genital mutilation, while also raising money to support survivors and help prevent it from happening to others. She has set up the charity alongside psychotherapist and human rights activist Leyla Hussein and Magool.

Female genital mutilation is a human rights violation and is illegal in most of the countries where it happens but there are still over 200 million people walking around the globe today who are victims of this grotesque act. Thankfully, a handful of notable members of the dance music scene have extended their support to Moudaber’s cause such as Carl Craig, Luciano and Martin Buttrich. You can find out more about ELEVEN from their GoFundMe page, where you can also donate money or buy a bracelet that Moudaber is selling to raise funds for victims.

Check out the official video below.