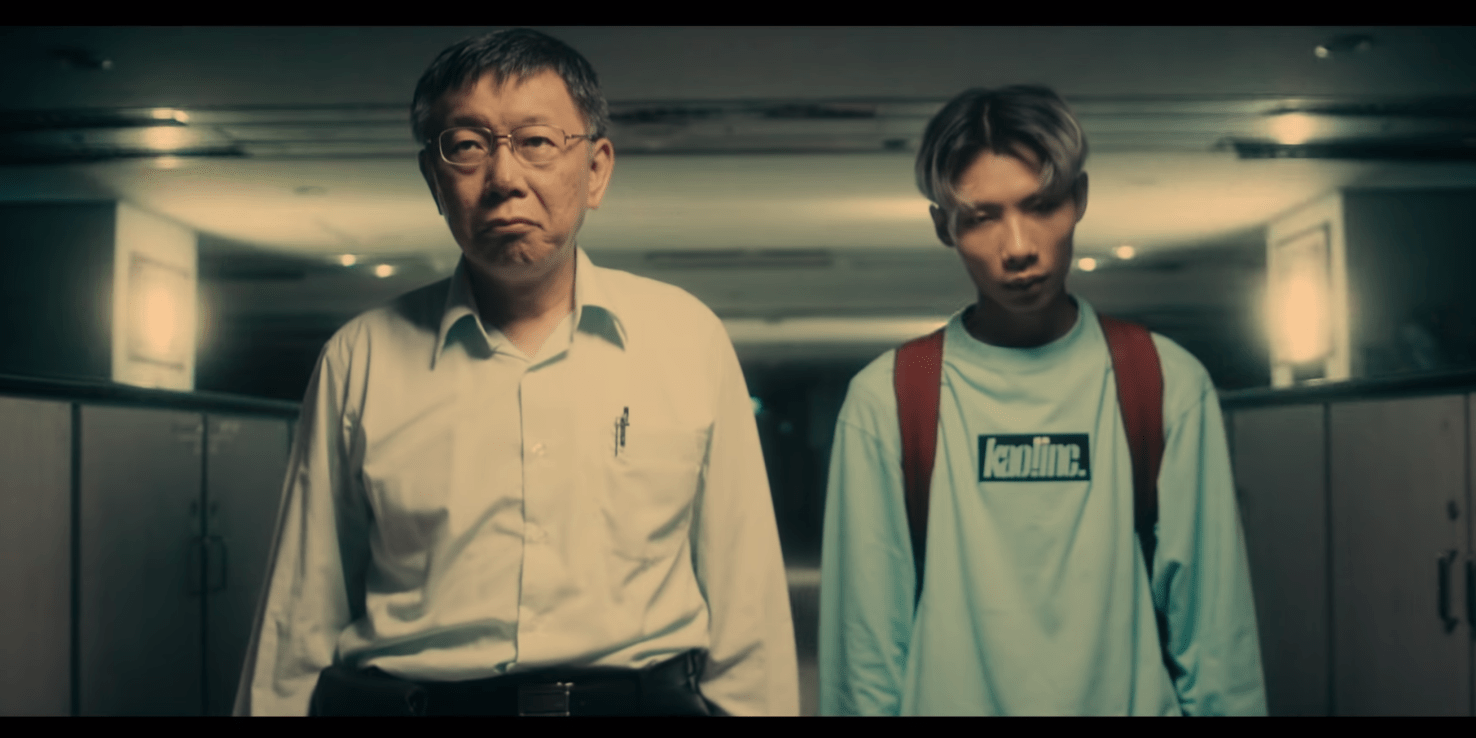 Yeah, you read that right. The Mayor of Taipei is hip and one with the times. The mayor, Ke Wenzhe, dropped a Trap Mandarin-language music video. Labeled “Do things right” in English, the song also features Taiwanese rapper Chunyan. At the beginning of the video, the mayor can be seen doing authoritative and legislative type work. But, as the video goes on Ke Wenzhe gets out of his chair and joins Chunyan. That’s when things get wild.

The Mayor is clearly trying to attract the younger population. And it is working! The reviews seem to be exceptional for the video and viewers love it. It already has over 1 million views. The mayor bumps along with the track and looks quite bad-ass doing it. He even throws in a few lines of his own making sure his listeners know to “do the right things.” He even has sample dialogue of his city council meetings echo in the background. Mayor Ke wrote a statement about the video:

“Now, I’m going to try to be a rapper. If you want to do something you don’t understand, it’s OK to give it a go. The opportunity is reserved for those who are willing to try.”

Personally, I love to see this type of political promotion. It is different from what we usually see and that’s what makes Mayor Ke stand out. I am sure he is going to have success going forward thanks to his new music video. Check out the video below! Also, check out his YouTube channel. 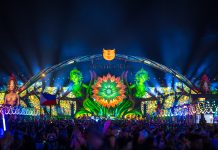