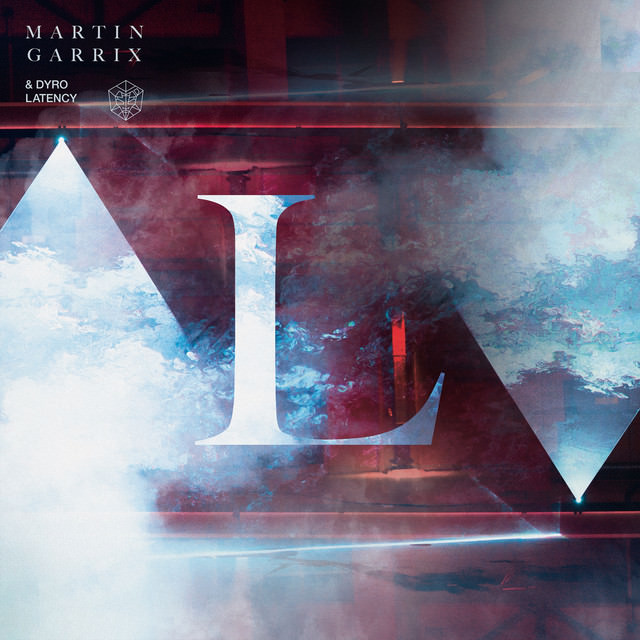 Martin Garrix’s EP is the gift that keeps on giving. The Dutch DJ has already released two other tracks this week, “Yottabyte” and “Breach.” And now comes his third release, a heavy collaboration with Dyro, “Latency.” This track is absolute fire and reminds me of some of his older work. We have been waiting for this banger ever since it played throughout the summer and at Tomorrowland. You can expect to hear this one, along with the rest of the EP, at Amsterdam Dance Event.

“Latency” has the distinct electric sound he has featured in his other tracks. Right from the start, this song bumps so well. It takes you on a journey to the drop, which contains a massive bassline. I can bet you the drop will be stuck in your head for the rest of the day. It contains those electric elements from other hits of his like “Byte” and “Tremor.”

We are even more excited for the release of the last two songs of the EP. I am sure “Aces” and “Waiting for Tomorrow” are going to be as amazing. Check out “Latency” below!