Home Music Malaa – We Get Crunk 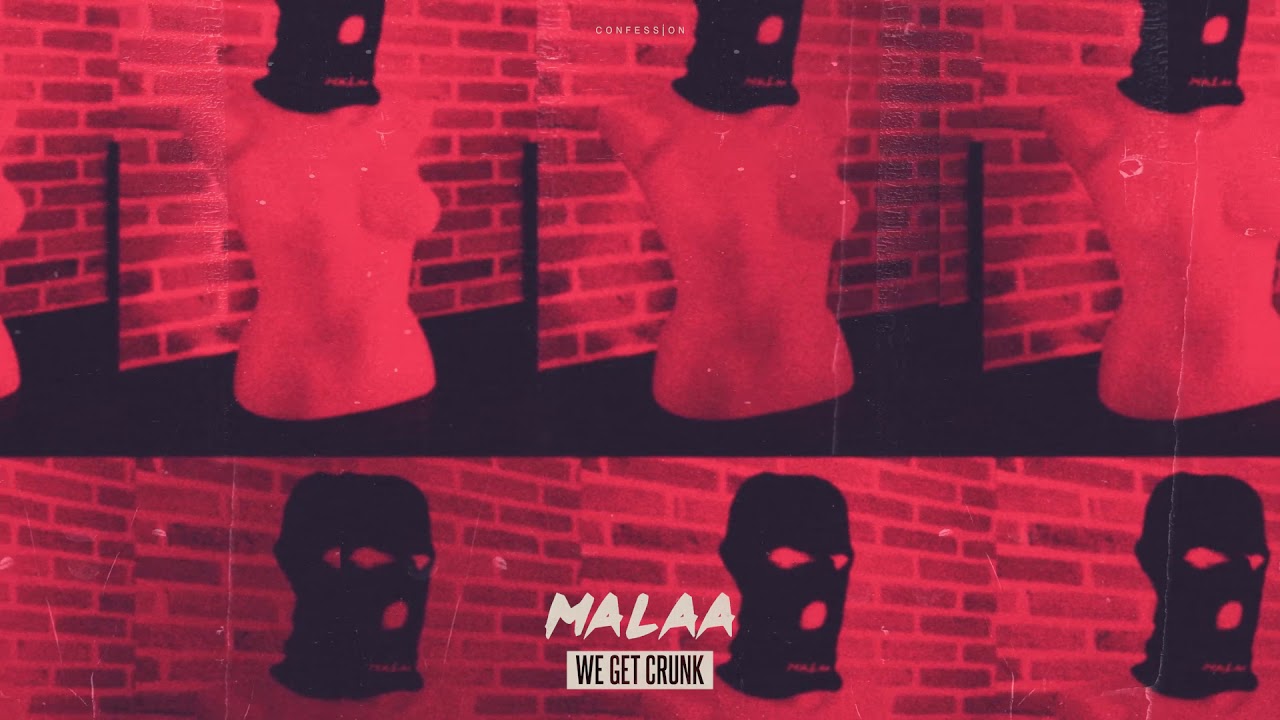 Malaa – We Get Crunk

Everyone’s favorite masked producer, Malaa, is known to always dish out some dark and mysterious beats. His new track ‘We Get Crunk’ is out today and is set to work its flair on the dance floor. The song is the third release from his Illegal Mixtape Vol. 2 following ‘Bling Bling’ and ‘Cash Money’.

‘We Get Crunk’ starts off with some slow percussion and builds into Malaa’s signature dark style. Soon after, funky tech house beats drive the song and are easy to bump to. The song is not meant to be a heavy hitter but more of a groovy party starter. While it isn’t as intricate as his other songs it is effective in portraying his distinct sound and persona.

Malaa is currently on his North American Illegal Tour so check out if he is playing at a city near you.

Malaa – We Get Crunk