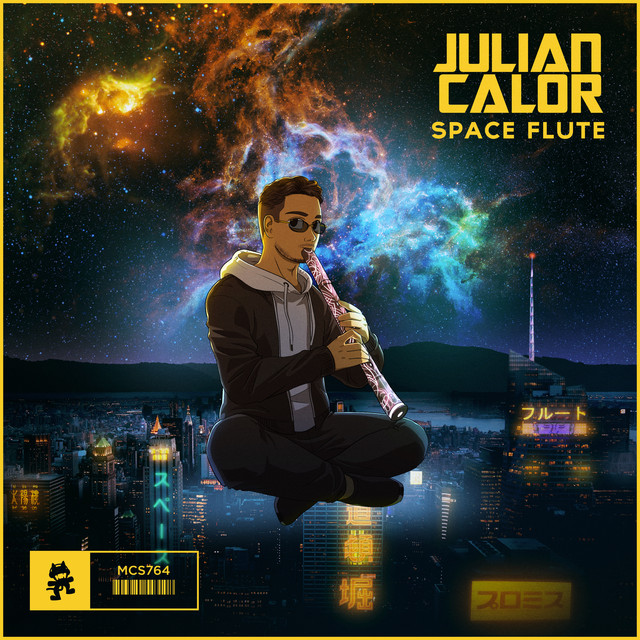 Dutch producer Julian Calor is back to bring us his feel good house single ‘Space Flute’. He has been pretty quiet since his last release in May called ‘Back to Reality’. ‘Space Flute’ marks his debut release on Monstercat and makes a strong statement that he still has his touch.

The song kicks off immediately with a happy melody that sets the tone throughout the song from start to finish. This is a song that will make you want to bop to endlessly due to its playful and goofy vibe. A ‘Feel so Good’ vocal also repeats throughout the song that adds into the cheerful vibe. The chord progressions are also catchy and intricate as they rattle your eardrums. The drops are just as noteworthy especially the second drop. Julian surprised you with a fake out making you think it’s the same as the first drop before transitioning into another energetic house beat.