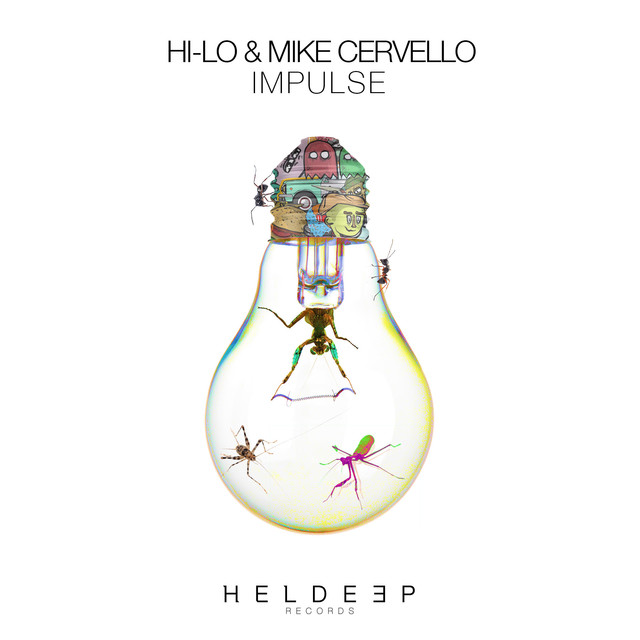 It’s been a little quiet over on the Oliver Heldens future house front, but out now is a new record titled ‘Impulse‘. Featuring neighboring deep house producer Mike Cervello, Heldens has graced his fans with countless bangers throughout his career. 2018 marks his latest release as maybe one of the strongest singles released this year.

This is an indulgent tune, driven by elements of tech house. It leaves your brain spinning, feet shuffling, and head bobbing. With a slow build in the beginning, the bass soon takes over and wastes no time. It sinks into an unrelenting 4 count beat. Warbling synths gradually ascend to create tension and beg the question of what will come next. Two minutes in, the breakdown repeats the lyrics and makes its way back into the buildup.
Oliver uses his HI-LO alias for this one where styling is more bassline-driven and underground. It is comparable to his mainstage moniker; it grows with each new release. The track is released on his Heldeep Records label. Instead of animal song titles, it is musical actions here. What used to be an anonymous artist is now a playground for new sounds separate from his more melodic stage name.
Having two personas can be difficult to take on, but we think Heldens is doing a fine job differentiating the two. It’s not about finding albums to listen to, it’s about discovering and uncovering new artists and music where he can develop his sounds from there. Pretty unique–we like your style HI-LO. Filthy and swinging, the bass invasion is coming as the heavyweight from the Netherlands continues to surprise us.
With the celebration of his 200th episode of Heldeep Radio, the track is available for listening below. We wonder what he’ll come up with next.