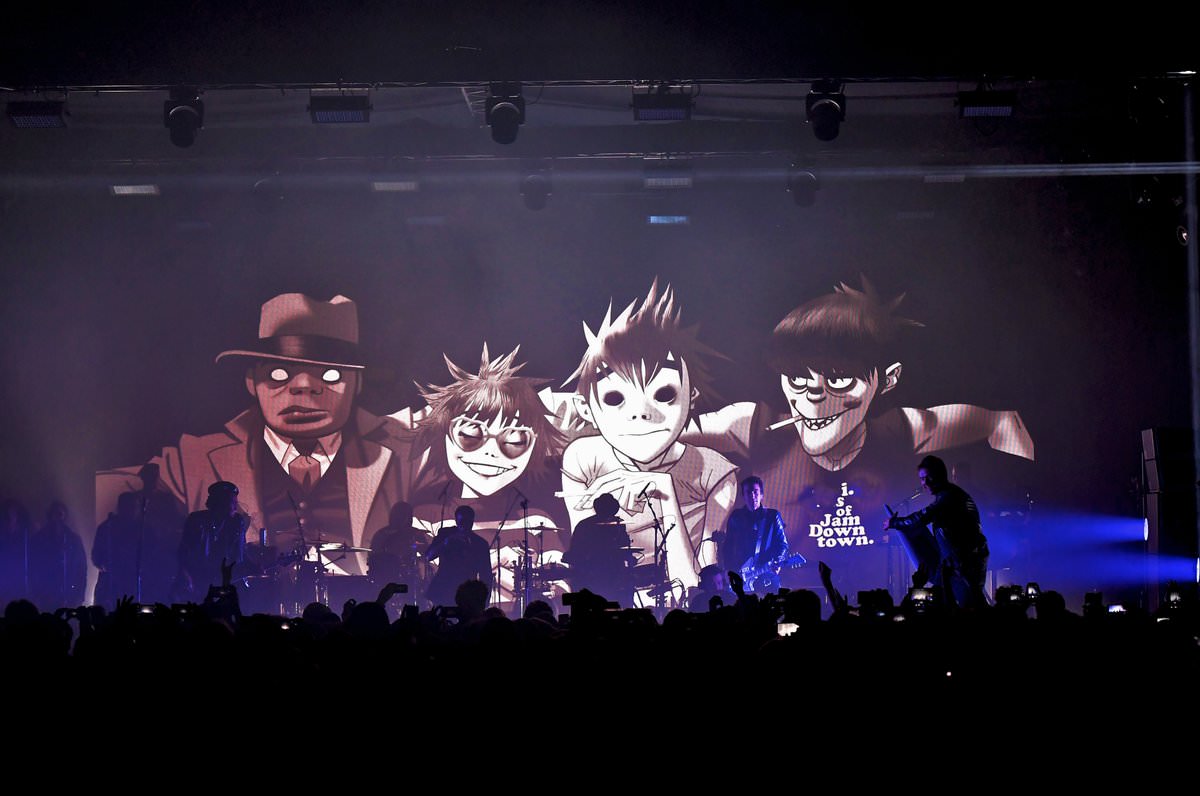 If you haven’t had the chance to catch Gorillaz perform on their recent, “The Now Now” tour you may soon not be able to catch them live for a good while.

A new interview Damon Albarn did with the Toronto Sun touched on the return of the band once their tour ends and what he would like to see in the future for their live performances.

When asked on how soon the band would return after back on the road once their current tour wrapped up he replied,

“Well, we’re going to have to even it out. Since there wasn’t much time between these recent two records it’s probably going to be another 10 years.“

He also touched on wanting to do a full-blown hologram tour that would consist of the cartoon characters of Gorillaz and addressed why it hasn’t happened yet.

“That’s something we’ve been trying to do since day one,” Albarn says. “But we still haven’t found a system that doesn’t compromise the music. That’s the dream — to be able to play onstage with holograms. I just hope I’m a functioning organism when it happens.”

Fortunately, Albarn did confirm back in August that a new album is in the works for the band if fans wanted it. However, he mentions that he wasn’t allowed to think about recording it or putting it out this year. Meaning fans can possibly expect new music as early as next year.

In the meantime, if you’d like to catch one of the last remaining dates on their current tour make sure to head to this link to secure some tickets while you can.